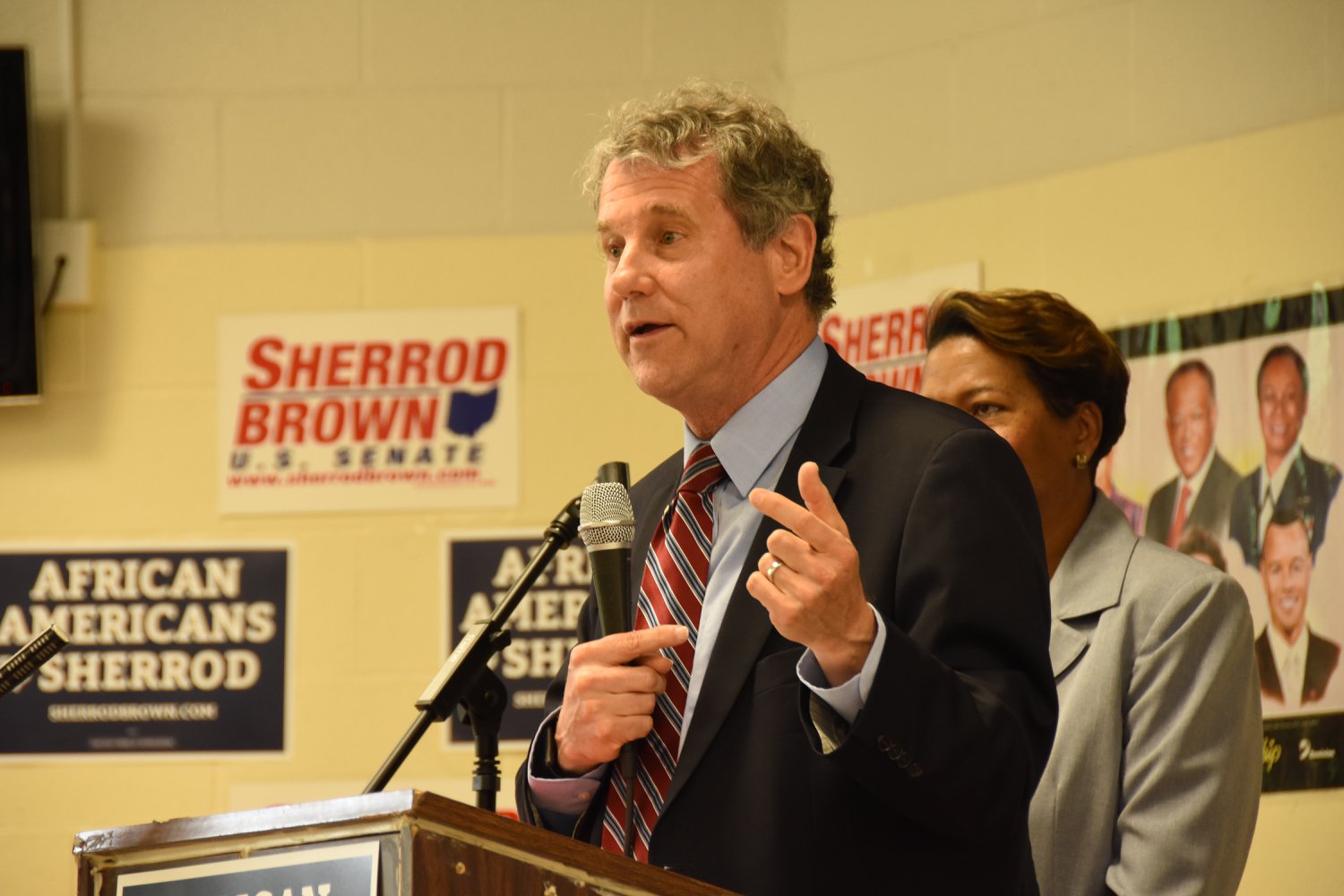 WASHINGTON, DC – On Monday, U.S. Senator Sherrod Brown (D-OH) announced that his bipartisan measure to strengthen the tools the U.S. uses to block national security threats posed by investments from China and other countries has passed the Senate as a part of the National Defense Authorization Act (NDAA).

Earlier this month, Brown took to the Senate floor to call for the passage of this bill. Brown thanked Banking Committee Chairman Mike Crapo (R-ID), Senator John Cornyn (R-TX), and Senator Dianne Feinstein (D-CA) for their work in passing this bill.

“No country has been more aggressive than China in going after American technology in sectors like aviation, robotics, new energy vehicles, and others where the U.S. has established ourselves as a global leader,” said Brown. “Our bipartisan bill will give CFIUS and our export control agencies the tools they need to ensure that these types of investments don’t slip through the cracks.”

In May, the U.S. Senate Committee on Banking, Housing, and Urban Affairs – of which Brown is Ranking Member – passed the bill led by Brown and Republican Chairman Mike Crapo of Idaho. The Brown-Crapo bill would modernize and strengthen the Committee on Foreign Investment in the United States – known as CFIUS – so the Committee is better equipped to handle emerging threats from China.

From 2013 to 2015, the number of Chinese acquisitions coming under CFIUS review jumped 38 percent.

In the same way CFIUS protects national security, Brown and Sen. Chuck Grassley (R-IA) have also introduced legislation to protect American jobs and the economy from foreign investments. Last year, Brown and Grassley introduced the Foreign Investment Review Act, which would require review of certain proposed foreign investments for their impact on the U.S. economy and jobs.

The Senators’ bill would require a review of certain foreign investments to determine if they are in the economic interest of the U.S.