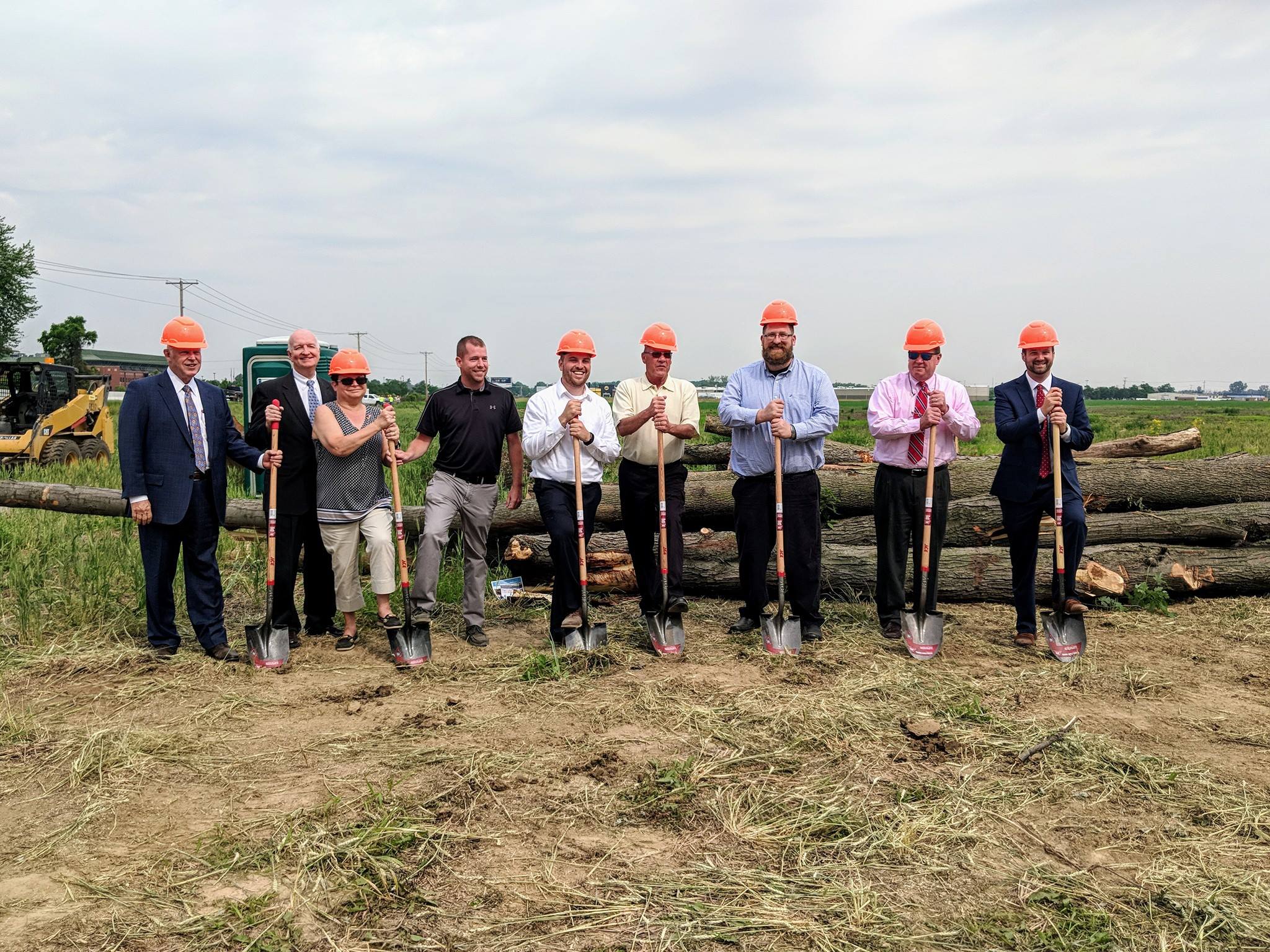 Progress Parkway is officially under construction as local leaders took part in a groundbreaking ceremony at the site.

The new road will open more than 60 acres of developable land that Mayor Aaron D. Montz says will will be the home of hundreds of jobs in the future.

Already, Trilogy Health plans to build a facility on 8 acres, bringing over 100 jobs and more than $10 million in investment.

Special thanks to State Representative Bill Reineke and Seneca County Commissioner Mike Kerschner for offering remarks during the ceremony.