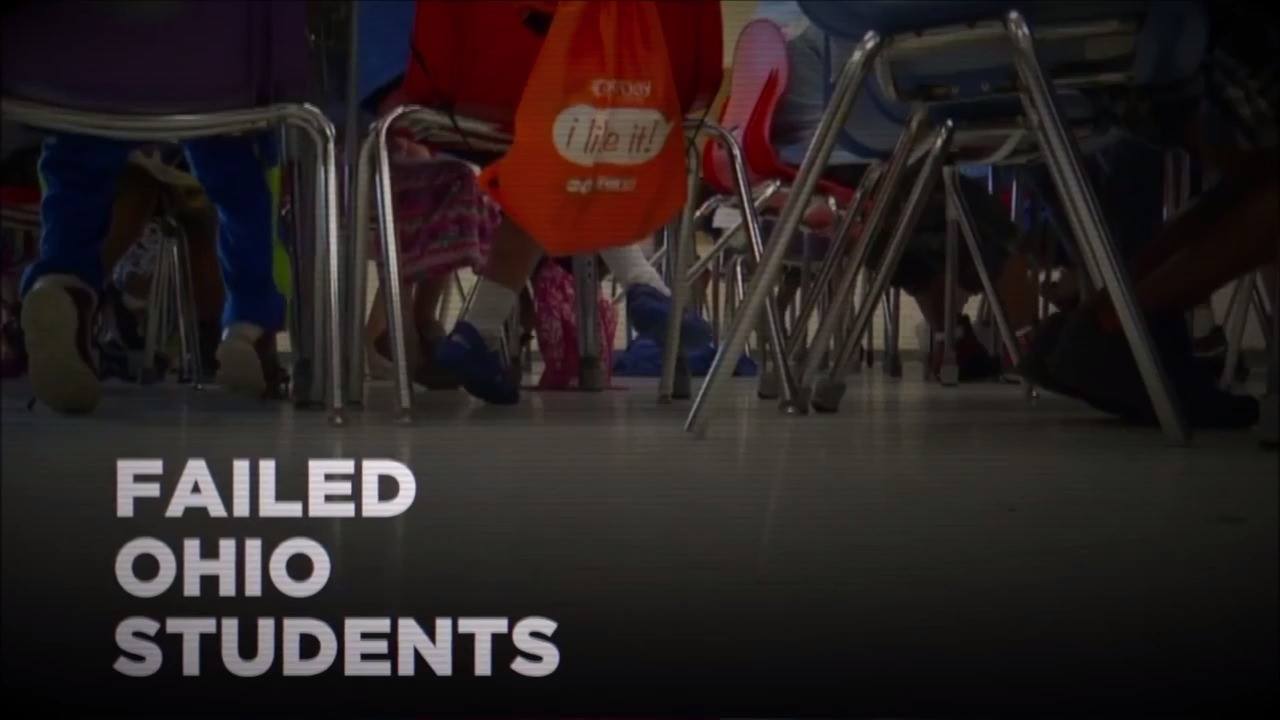 TIFFIN, OH — The Seneca County Democratic Party released a new ad on Thursday criticizing State Rep. Bill Reineke (R-Tiffin)’s contributions of over $12,000 from the founder of the scandal-ridden Electronic Classroom of Tomorrow (ECOT).

The 18-second video clip says that “even the Ohio Republican Party” is “running from” the ECOT scandal, while Reineke received $12,155.52 from Bill Lager, the founder of the scandal-ridden ECOT online charter school, in October 2014. The ad criticizes Reineke for having no public plans to return the donations.