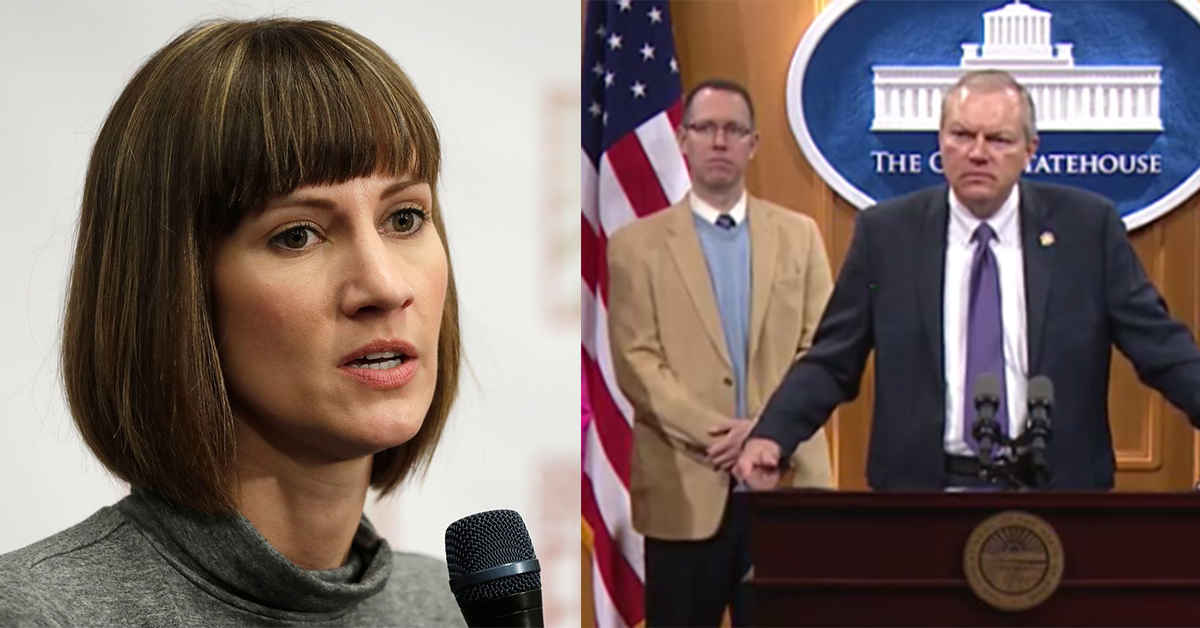 TIFFIN, OH — Rachel Crooks (D-Tiffin), the Democratic candidate for Ohio House District 88, criticized her opponent, State Rep. Bill Reineke, on Saturday for campaign contributions he accepted in 2014 and is asking him to donate those funds elsewhere.

Reineke received $12,155.52 from Bill Lager, the founder of the scandal-ridden ECOT online charter school, in October 2014.

“This Chartergate scandal is just another part of the GOP culture of corruption in Columbus. At least $80 million was pilfered from Ohio taxpayers, and Ohio’s kids have suffered because Republican lawmakers failed to crack down on ECOT’s shady practices for too many years. That’s why I’m calling on Reineke to donate all funds he received from ECOT,” Crooks said in her press release.

TiffinOhio.net reached out to State Rep. Bill Reineke’s office, but Reineke had no comment on whether he would donate funding received from Lager.

ECOT grew in size and influence over the years. Lager and other ECOT leaders donated millions to Republicans in control of the Ohio Legislature. About 12,000 students were attending ECOT when it closed in January 2018, unable to repay about $80 million it owed the state.

“As an education professional, I am passionate about maintaining the highest standards to guarantee Ohio’s student reimbursement money is distributed scandal-free and with fairness and honesty,” Crooks said in the release. “ECOT has taken money away from District 88’s public schools and it is time for Reineke to address the thousands of dollars he received from the founder of ECOT. The taxpayers of Ohio and my district deserve better.”

Reineke has held the Ohio House 88th District seat since 2015.

Reineke and Crooks are to face off Nov. 6 for a two-year term.