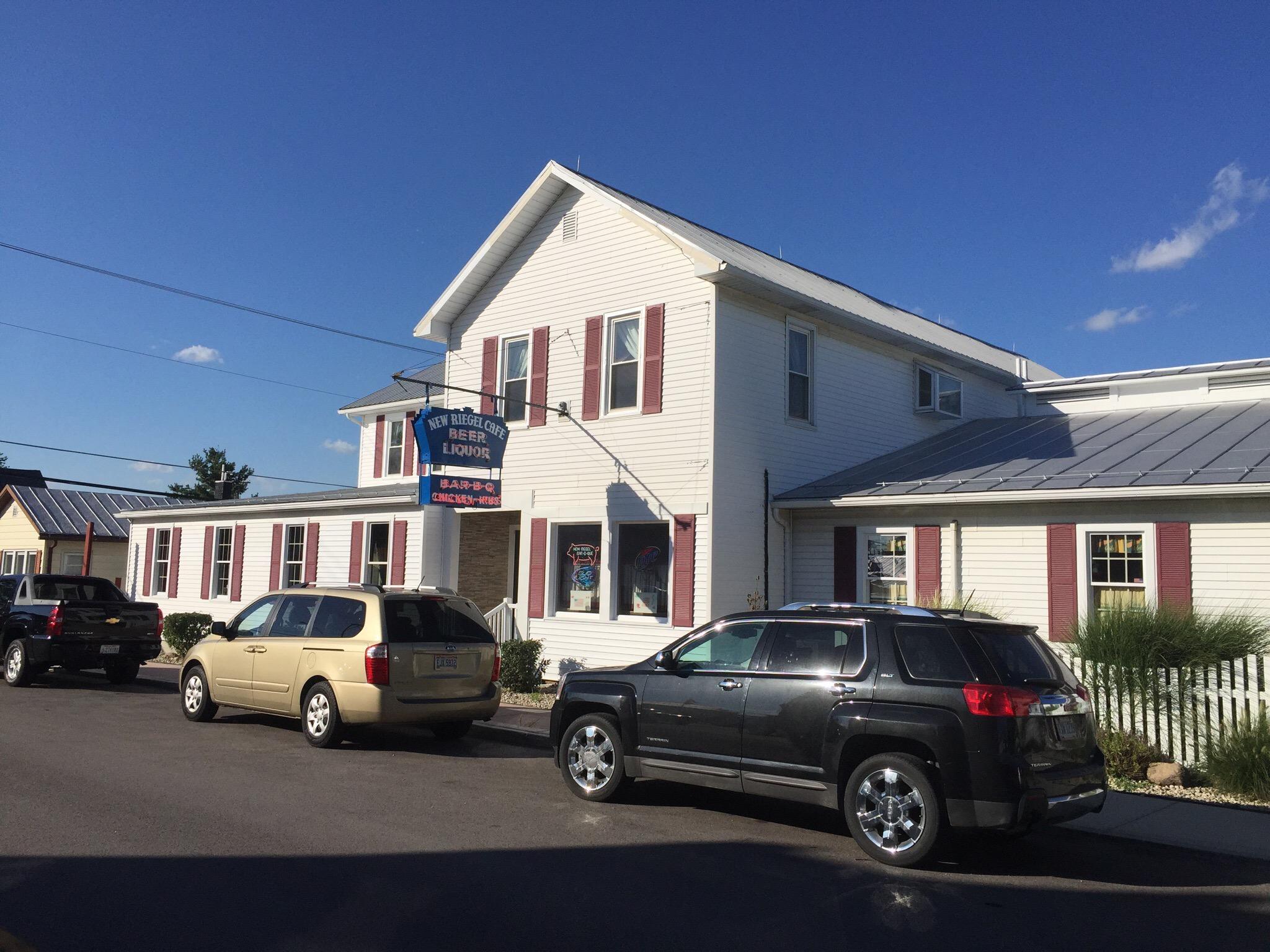 NEW RIEGEL, OH – The New Riegel Cafe was the recipient of this year’s Lifetime Achievement Award. The cafe has been a Seneca County staple for more than 60 years.

The New Riegel Cafe is a family owned and operated restaurant started by W.J. “Pete” Boes in 1953. The cafe started out selling barbecued ribs and chicken before branching out to other fare, like ham and shrimp, and in 1971 began selling homemade bologna and sausage, as well as homemade salad dressing.

The business expanded in the late 80’s with the addition of the gift shop, connected to the restaurant but located in the building next door.

The award was accepted by Tom Boes, who currently owns the restaurant with his brother, Dick Boes.

Watch the clip below to learn more about New Riegel Cafe and the award!