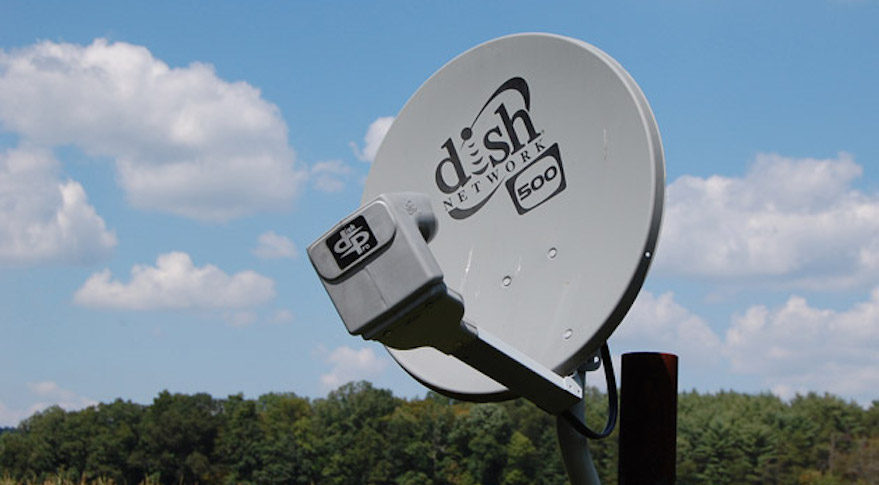 As a result of a verdict in a telemarketing lawsuit against DISH Network, L.L.C., persons with telephone numbers on the national Do Not Call Registry who received telemarketing calls between May 11, 2010 and August 1, 2011 from a DISH retailer selling DISH subscriptions may submit claims for large cash payments.

The 51,119 calls at issue in the case were placed between May 11, 2010 and August 1, 2011 to 18,066 telephone numbers on the National Do Not Call Registry. Only persons with these telephone numbers may receive payments.

In 2014, a consumer named Thomas Krakauer brought a lawsuit in in North Carolina federal district court against DISH. He claimed that a DISH authorized retailer illegally made telemarketing calls to him while his number was on the national Do Not Call Registry, and that DISH was responsible for those calls. The judge allowed the case to be brought for a group of consumers—called a class action—who also received DISH telemarketing calls.

After a trial in January 2017, a jury found that DISH was liable for calls placed by the retailer to certain telephone numbers on the Do Not Call Registry. The jury, however, did not determine the identity of class members who should receive an award. The potential maximum payment amount for each call is $1,200. The Court will reduce that amount by some percentage to pay the attorney’s fees and costs requested by the lawyers who tried the case for the class.

Submitting the Payment Form does not guarantee payment. A decision must be made on whether the applicant is eligible.  DISH also has the right to appeal the jury’s verdict.