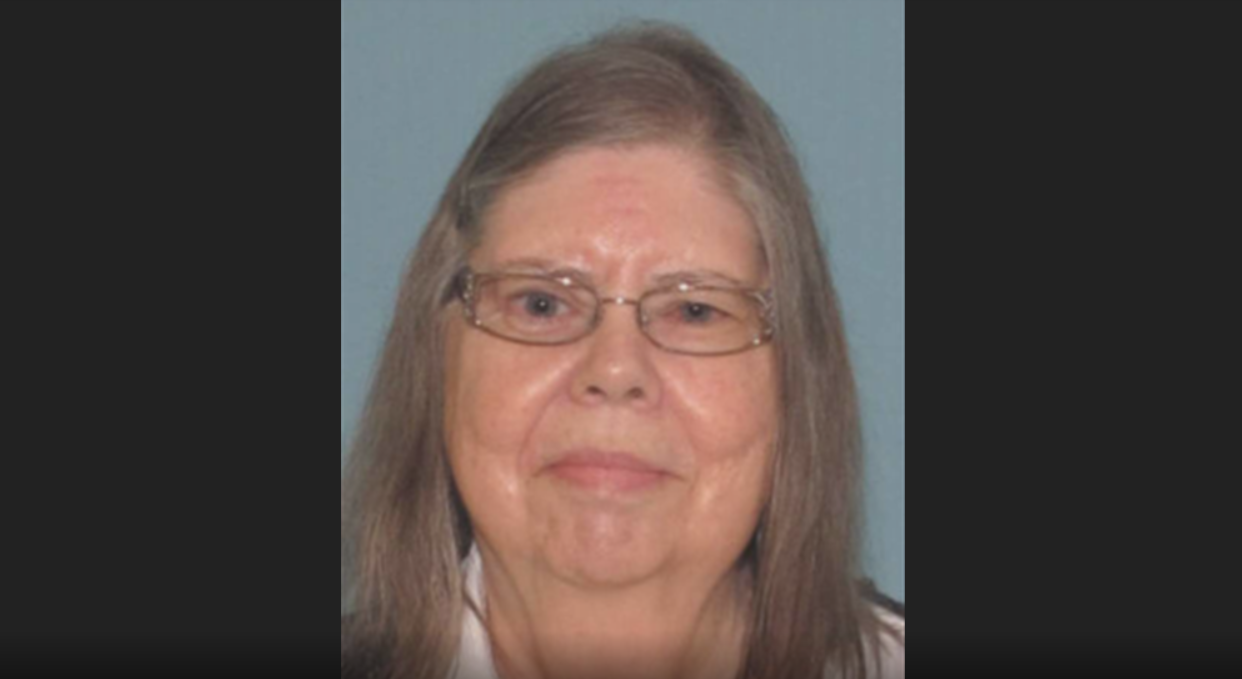 FINDLAY, OH – The body of a missing Clyde woman was found inside her car in a pond on the campus of Owens Community College on Monday afternoon, according to the woman’s family.

Charlene Robinson, 70, of Clyde was reported missing by her family shortly after 8 p.m. April 3 after she left the Family Dollar store in Bellevue.

A lawn crew at Owens Community College reportedly spotted the vehicle in the pond while working on Monday around noon. When rescues crews pulled the car from the pond, a body was found inside.

Crystal Robinson-Nyomo confirmed to news outlets that police had found her mother’s vehicle, a 1998 green Ford Contour, and that it was her mother inside it.

Owens Community College’s Findlay campus is about 44 miles from Clyde.

There are no signs of foul play, according to police.