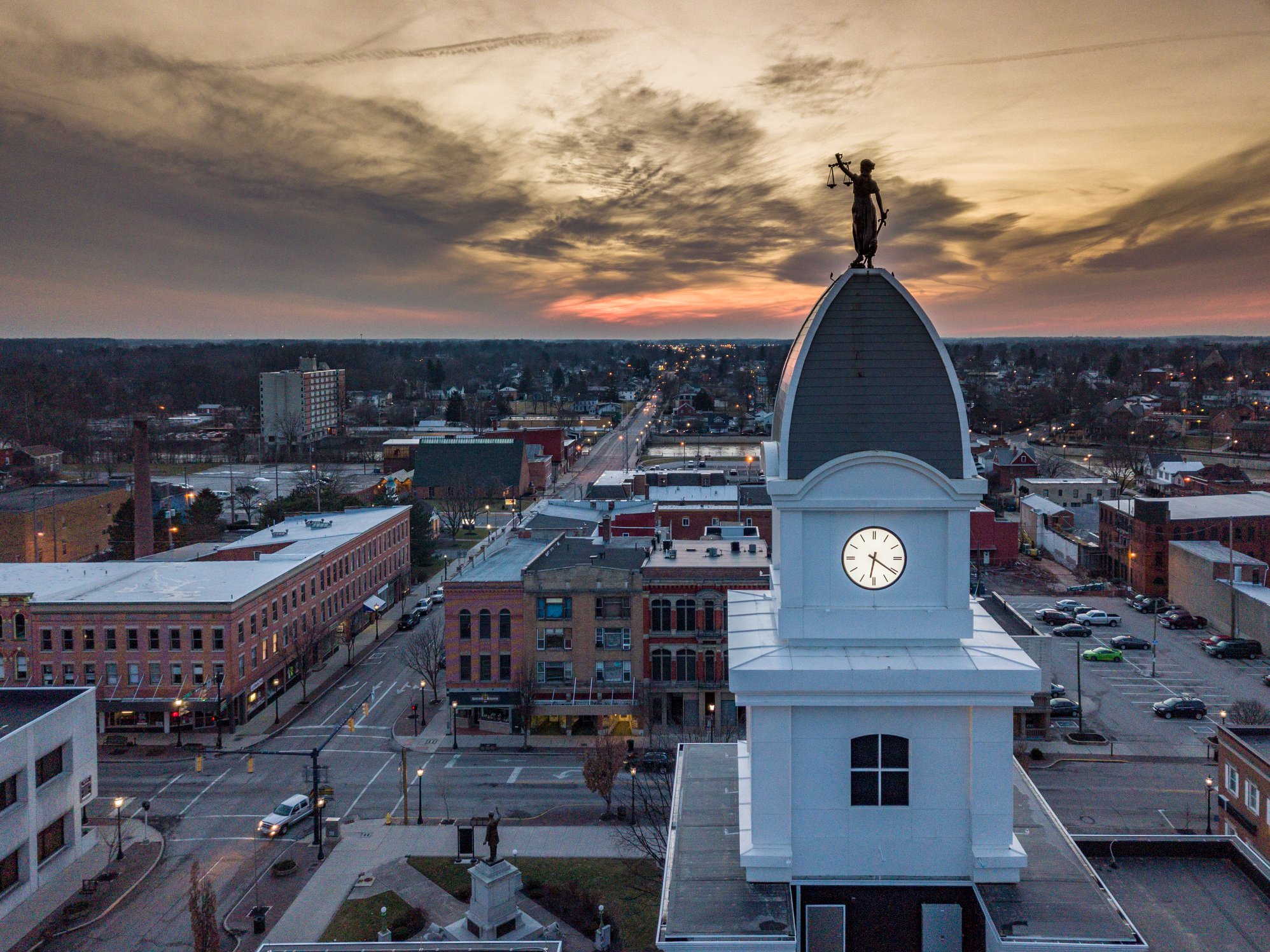 TIFFIN, OHIO – The Seneca Industrial & Economic Development Corporation (SIEDC) announced today that Seneca County has again placed in the top ten nationally in Site Selection Magazine’s rankings for large, private economic development projects – placing tenth out of the 575 micropolitans in the US for the honor for the second year in a row. Site Selection has been annually ranking states and cities since 1978.

This is the sixth year in a row that the Tiffin-Seneca micropolitan area has ranked in the top 100 nationally and the fifth year for ranking in the top ten percent. Qualifying projects must involve a capital investment of at least $1 million, create at least 20 new jobs, or add at least 20,000 sq. ft. of new floor area. Six Seneca County projects qualified for Site Selection, including projects by American Fine Sinter, Treves, OCECO, Mennel Milling and an industrial speculative building in the Eagle Rock Business Park.

Tiffin Mayor Aaron Montz praised the announcement. “The momentum continues, and businesses keep expanding, locating and starting up in our community. We are proud of this ranking.” Fostoria Mayor Eric Keckler agreed, “Fostoria and Seneca County are demonstrating that we are a great place to do business.” Seneca County Commission President Mike Kerschner agreed: “We are establishing a track record of success that business finds attractive, and we look forward to more good things to come.”

A press release from Site Selection magazine and a list of rankings can be found here. More information can be found at siteselection.com.