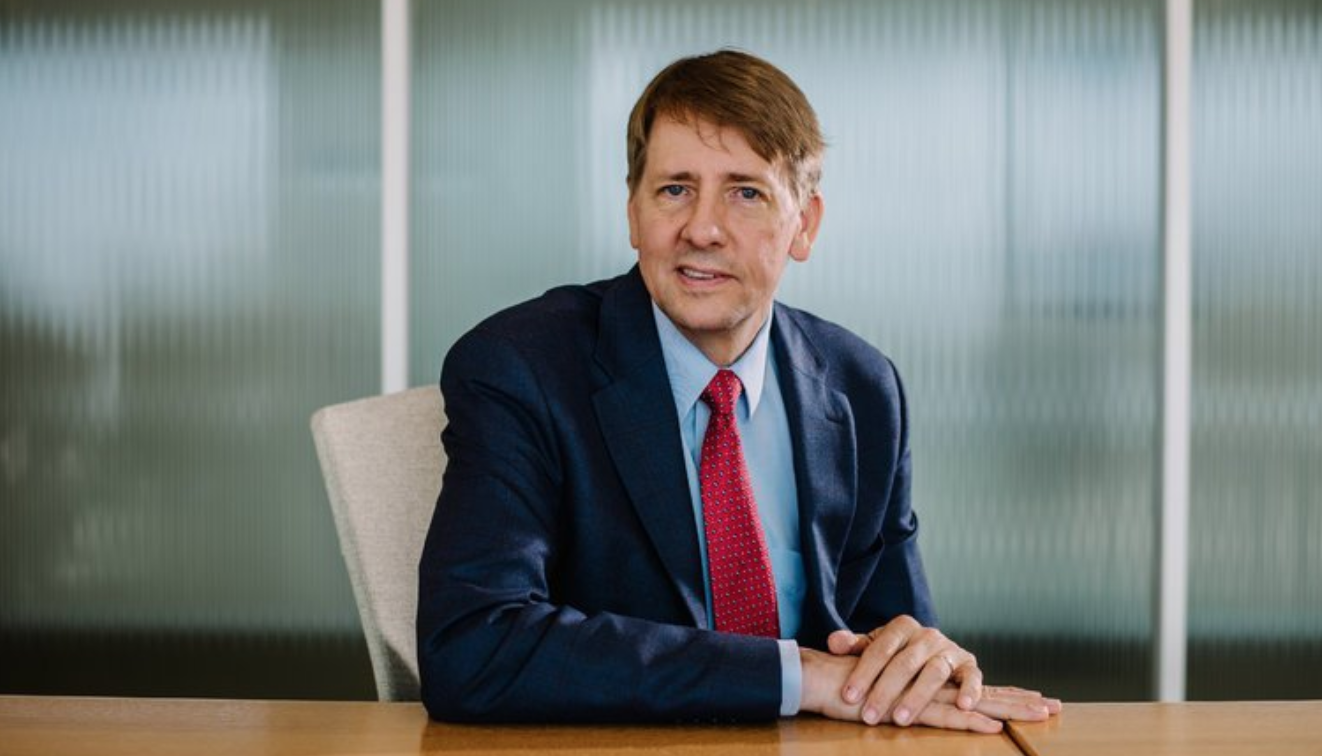 GROVE CITY, OH – Richard Cordray, Democratic candidate for Ohio Governor in 2018, criticized the Ohio state government on Sunday for failing in regards to the opioid crisis, saying “we need sharper focus on this issue.”

“New study shows opioid crisis is especially acute in the construction industry, where injuries are 77% higher than in other occupations. Injuries often lead to use of painkillers and then addiction. We need sharper focus on this issue, where our state government has failed us,” Cordray tweeted on Sunday.

Over the last five years, Cordray served as the first-ever director of the Consumer Financial Protection Bureau, a position he was appointed to by President Obama, where he led an agency that was launched in the aftermath of the nation’s financial crisis, dedicated to defending families against Wall Street and corporate abuse. Under Cordray’s leadership, the CFPB brought actions against some of the nation’s largest financial institutions – forcing them to pay nearly $12 billion to over 30 million Americans who were cheated or mistreated. Cordray also launched new programs to help Americans and their families reach their own financial goals and plan for retirement.

New study shows opioid crisis is especially acute in the construction industry, where injuries are 77% higher than in other occupations. Injuries often lead to use of painkillers and then addiction. We need sharper focus on this issue, where our state government has failed us.

Before serving our country at the Consumer Bureau, Cordray defended Ohioans as Attorney General. He worked to hold Wall Street accountable by recovering more than $2 billion for Ohio’s public teachers and retirees who were victims of fraud and financial predators. Cordray opened the complaint process to small businesses and nonprofits so more Ohioans could have their voices heard and seek to have their problems resolved favorably. The Better Business Bureau recognized Richard with an award for his work on behalf of Ohio businesses and consumers for greater fairness in the marketplace.

Prior to serving as Attorney General, Cordray served as the Ohio Treasurer, where he protected taxpayer funds, managed the state’s bonded debt and investment accounts, expanded job growth by supporting small businesses with reduced-interest loans, and spearheaded financial literacy programs to empower Ohioans. Cordray also served as an Ohio State Representative and as Ohio’s first ever Solicitor General, where he represented the State of Ohio before the U.S. Supreme Court and the Ohio Supreme Court. He fought to protect Ohio’s hate crime laws and against the Ku Klux Klan’s efforts to expand in southern and central Ohio.