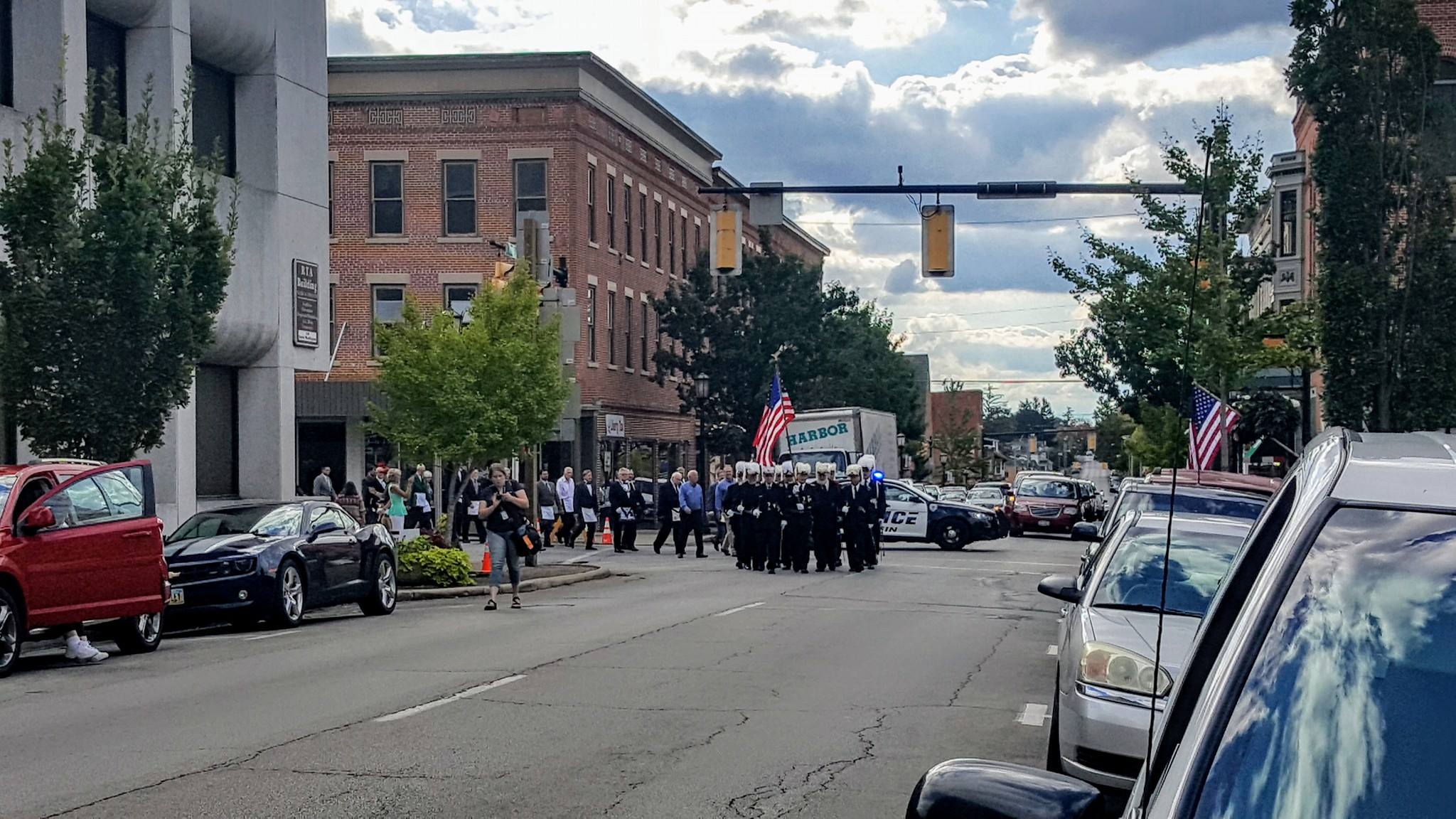 TIFFIN, OH — As we speculated in December, the Tiffin city government wants voters to approve a .25% tax levy for road repaving, after a similar levy failed last time it was on the ballot.

The big argument coming from the city is that roads in poor conditions can hinder businesses from wanting to invest in Tiffin. Mayor Montz mentioned at the meeting that “millions of dollars” have been taken from the local government to help fund state government under Ohio’s Republican Kasich-DeWine administration.

Currently Tiffin budgets $400,000 a year for road repaving. However, Matt Watson, the assistant City Engineer, says the funding will only allow them to repave the city’s 89 road miles every 40 years, while asphalt has an estimated lifespan of 15 to 20 years.

Resulting in the city needing a May ballot measure of a .25 percent income tax levy approved. If approved, the levy would generate $1.3-1.5 million a year for the city to repave multiple roads at the same time.

Watson said the constant rising costs for asphalt has chipped away at how many roads the city can repave.

The city of Tiffin says that they would like to raise their repaving budget to $1,000,000 a year. If the levy is passed, any excess money raised would be set aside for future big projects like bridge replacement.