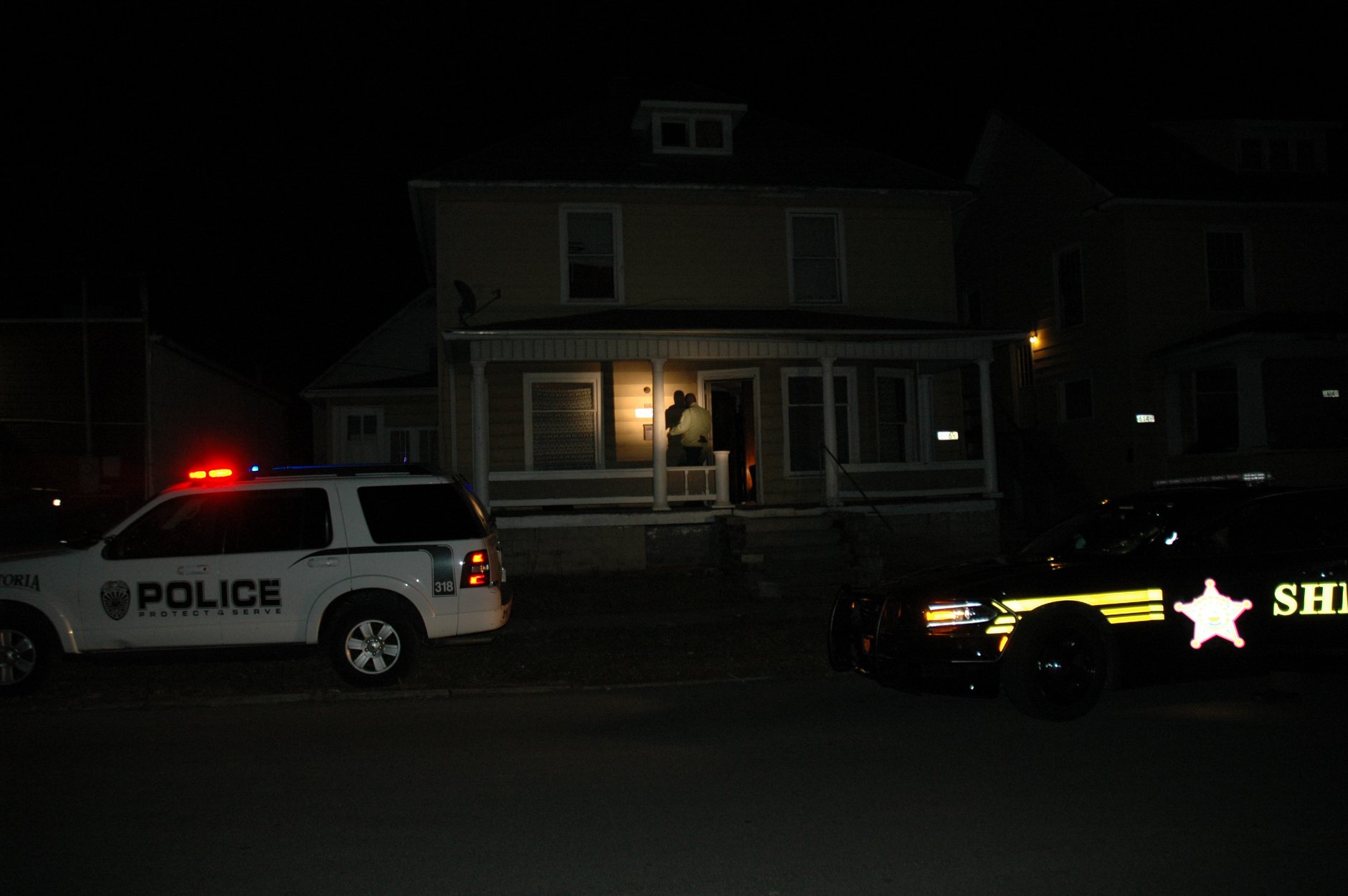 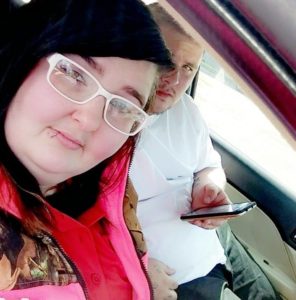 Charges of Possession of RX Pills, Permitting Drug Abuse & Possession of Criminal Tools are all pending on Barchus & several subjects (Demond Rashad Dunnaway, Detroit, MI & Gantay Anthony Reynolds, Detroit, MI) who were connected to the residence. Charges are pending upon the conclusion of the entire drug investigation & the return of the lab analysis of the substances discovered inside the residence at the time of the execution of the search warrant.

“The collaboration of agencies involved in this entire investigation was instrumental in the success of this operation. I am pleased to see our local drug unit continuing to utilize all of the resources with our area Law Enforcement Agencies to combat against drugs in our communities.”……Sheriff William E. Eckelberry, Seneca County Sheriff’s Office said.

“The Task Force received information of drug activity involving RX pills involving this residence and based on this information they were able to take immediate action. As you can see with today’s operation involving multiple agencies, teamwork is essential to ensure our communities are safe.”……Chief Keith Loreno, Fostoria Police Department said.

I would like to encourage citizens to continue to report suspicious activity to their local agencies or the Seneca County Drug Task Force – METRICH Enforcement Unit Crime Hotline at 1-877-446-Drug (Local #443-0463).