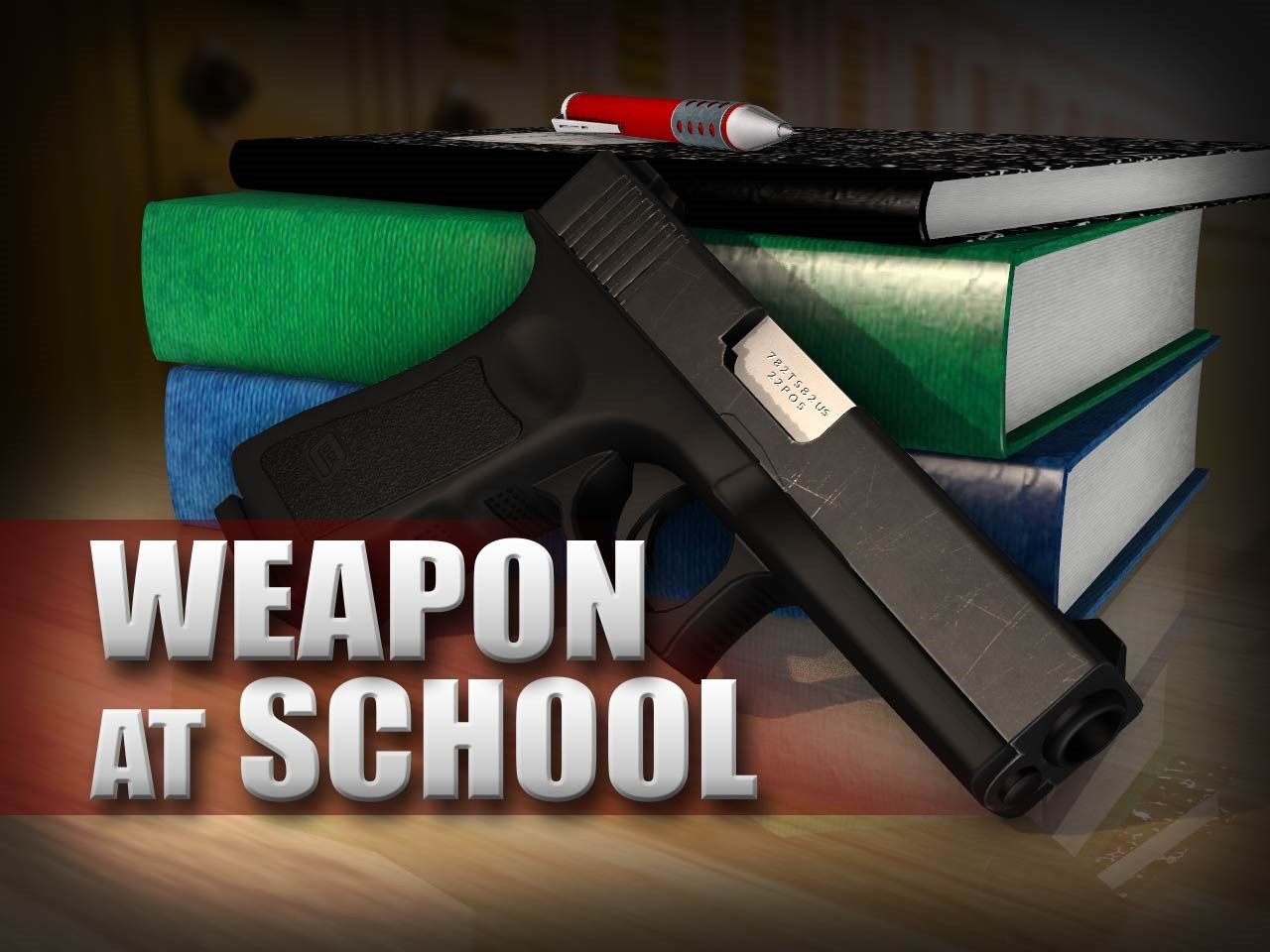 Mohawk Local School District was placed under lockdown for precautionary measures after a 9mm handgun was found in a student’s locker this afternoon.

A press release from the district said this:

Parents and community members,
At approximately 1:00pm it was reported by some students to the Assistant Principal, Brooke Bowlin that another student had a handgun in his locker in a book bag. The Sheriff’s department was called immediately.

Mr. Nunely, A parole officer onsite, accompanied Ms. Bowlin to the locker where they secured a 9mm handgun. Ms. Bowlin and Mr. Nunely also detained the student. Upon the arrival of the Sheriff’s department and as a precaution we instituted a level one lock down.

The Sheriff’s department is onsite interviewing the student and conducting their investigation. Again, we are on lockdown as a precaution, and there NO immediate threat to staff or students and we are NOT in an active shooter situation. Please refrain from rushing onsite to pull your child from class as this would create congestion and confusion.

Law enforcement is on site and will remain site through the end of the day. Students will be released on time.

The administrative team will debrief at the conclusion of the day. I am certain we well find things that we could do better next time. However, I am very proud of several students who bravely reported threat.

Secondly, Mrs. Bowlin and Mr. Nunely, had the weapon recovered and the student detained within minutes of the report and prior to the arrival of the Sheriff’s department and deserve our sincere gratitude. Thank you.