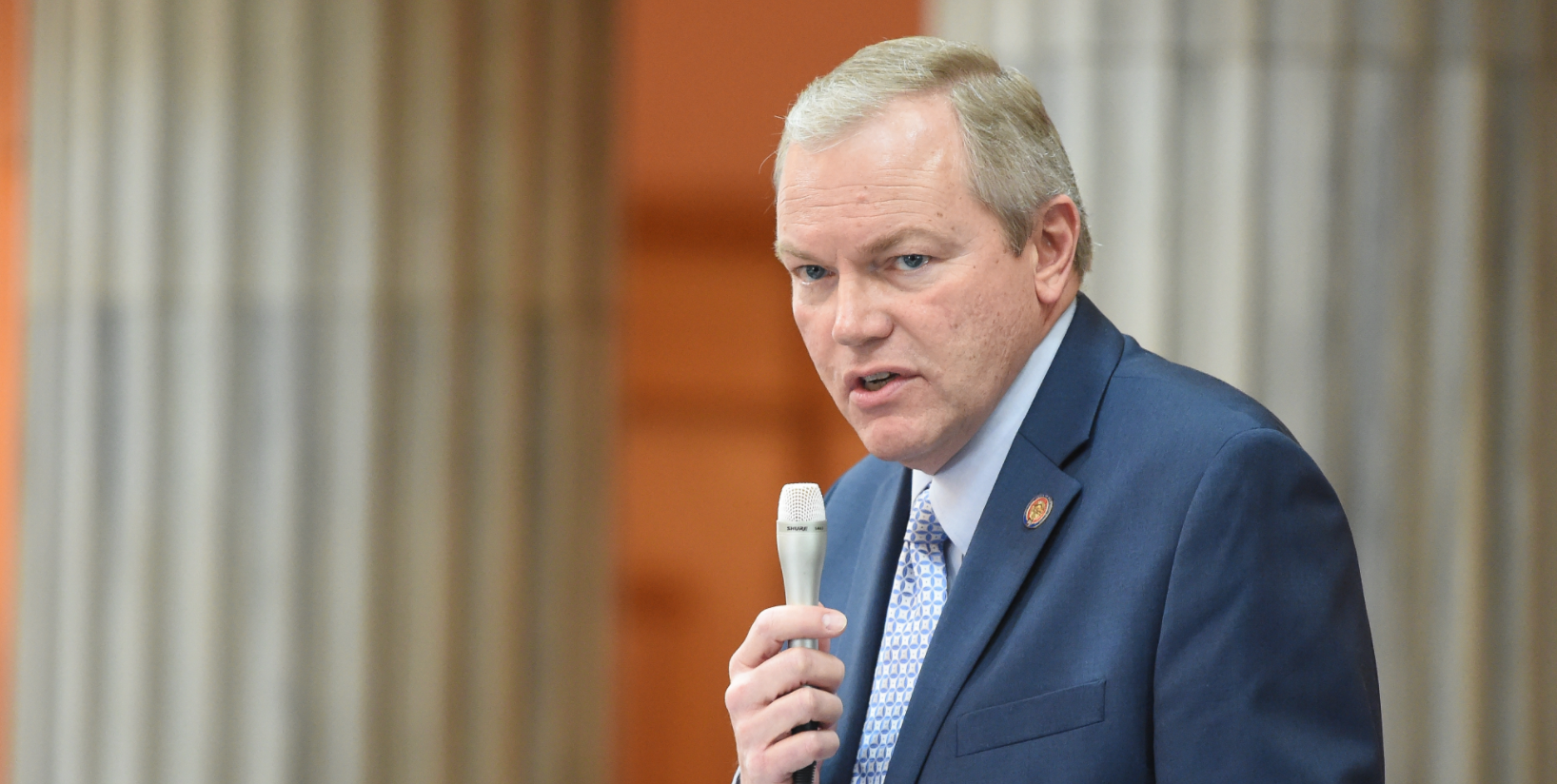 “Our country was built by immigrants attempting to build better lives for themselves. They became the originators of the American Dream – a dream that continues to be a beacon of hope to the world. Our shores should never be restricted to anyone attempting to seek a better life through legal immigration,” Reineke said in a Facebook post Friday evening.

The president’s comments occurred during a meeting in which he rejected a bipartisan deal on the Deferred Action for Childhood Arrivals program. According to several sources, the president called Haiti and other developing countries “shitholes.” Sen. Dick Durbin (D-IL), who attended the meeting, confirmed the remarks, saying Trump “said these hate-filled things and he said them repeatedly.”

Durbin, a key negotiator in DACA talks, recounted the meeting on MSNBC Friday, saying, “He said, ‘Haitians. Do we need more Haitians?’ Then he went on and started to describe the immigration from Africa that was being protected in this bipartisan measure. That’s when he used these vile and vulgar comments, calling the nations they come from ‘shitholes.’ The exact word used by the President. Not just once but repeatedly. That was the nature of this conversation.”

DACA protects hundreds of thousands of young undocumented immigrants brought to the US as children from deportation.

U.S. Senator Rob Portman (R-OH) and Congressman Jim Jordan (R-Urbana) have yet to comment on the situation.