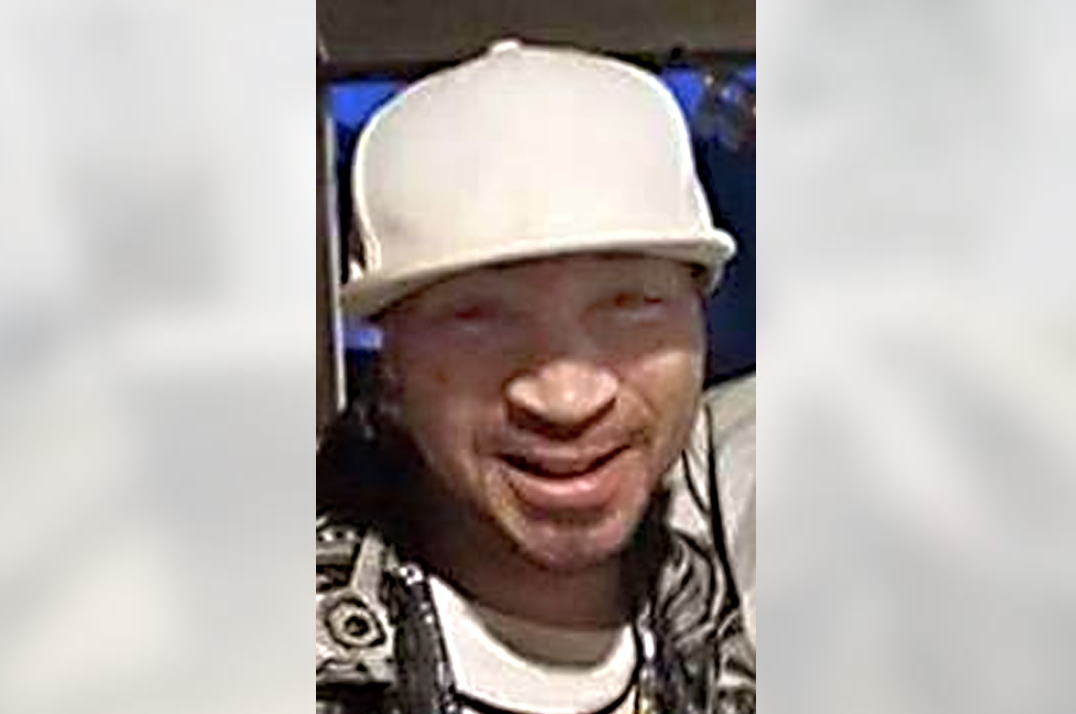 FOSTORIA, OH – According to a source familiar with the search efforts, the body of Quincy Pullom, 38, was discovered Sunday. They say he was near the area of Sandusky St. in Fostoria.

Police had been looking for Pullom since he was reported missing on Dec. 27th. Authorities traced his cell phone signal to the area near his home.

Community members, including friends and family of Pullom, had organized searches to try to locate the man. Another search effort was scheduled for earlier today but has since been canceled.

The area where Pullom’s body was found remains an active crime scene as of Sunday afternoon. His body has been transported to an area coroner’s office where an autopsy will be performed.