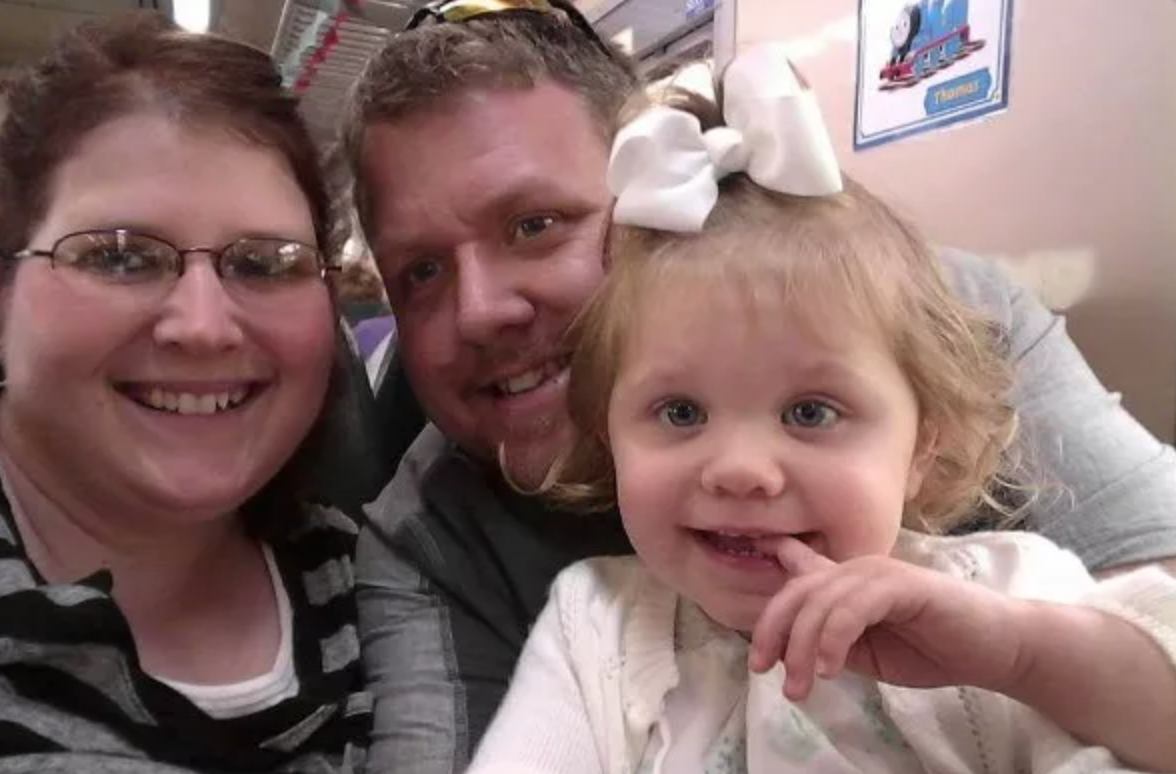 WYANDOT COUNTY, OH – An overnight house fire took two lives from a family of four in Wyandot County just after midnight on Saturday.

Lisa Stock, 34, called the Wyandot County Sheriff’s Office to report that her house on SR 53 was on fire. According to Stock, she was able to get her one-year-old daughter, Alana Stock, out of the house, but not herself.

Authorities found Alana outside in the snow only wearing a diaper upon arrival. Lisa Stock was able to get out of the house with the help of Sgt. Brandon Kromer, who provided immediate shelter for the two in his car.

Attempts were made by the McCuthenville Fire Department and Sycamore Fire/Rescue Division to rescue Lisa’s husband, 37-year-old Shawn Stock, and their 2-year-old daughter, Avery Stock.

A Wyandot County Coroner pronounced that Shawn was dead at the scene. Fire crews also found Avery and transported her, along with Lisa and Alana, to Wyandot Memorial Hospital. Avery was later pronounced dead at the hospital.

As a result of the initial investigation, the cause of the fire is believed to be from a wood burning stove in the basement of the home.

The official cause of the fire is still being investigated by Sycamore and McCutchenville Fire Departments, Ohio State Fire Marshall’s Office and Wyandot County Sheriff’s Office.

The American Red Cross has met with the family. A GoFundMe page has also been set up by the family to help with their financial situation.