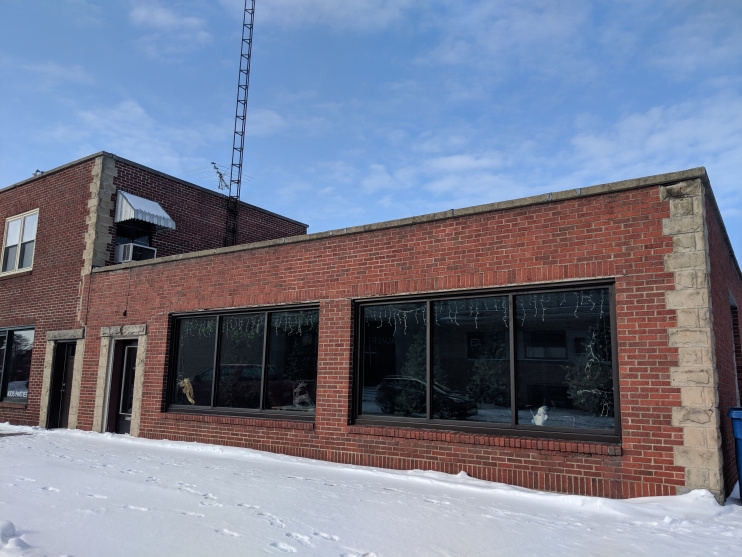 Tiffin Mayor Aaron Montz is pleased to see the program underway for the year. “The downtown Façade Enhancement program has been a hit among downtown business and building owners, resulting in 54 projects and $1.4 million in property investment since 2014,” he said. “I am excited to see the improvements made possible by the program in 2018.”

Building owner Ned Behm said the program has been helpful in completing long-term projects. “It is great that the same building can receive a Façade Enhancement Grant each year,” he said. “It has allowed me to strategically plan improvements to my downtown buildings to get the best return on my investment.”

This is the second Façade Enhancement Grant awarded to the property. In 2017, the former Crystal Traditions building was approved for a $9,000 grant for a $18,100 project. Improvements included the replacement of storefront windows, man doors and a garage door, as well roof repairs.

About the Façade Enhancement Program
This City of Tiffin reimbursement grant program was started in 2014 and provides a 50 percent match of funds for eligible exterior improvements on residential and commercial structures within the downtown historic district, up to $10,000. Each building is eligible to receive up to $10,000 per calendar year.  For more information, visit www.senecasuccess.com  (search “Façade Enhancement”).

About SIEDC
Started in 1983, the Seneca Industrial and Economic Development Corp. (SIEDC) is a private, non-profit corporation dedicated to driving positive economic, downtown, and community development in Tiffin and Seneca County, Ohio, which consistently ranks among the top communities nationally for economic development.