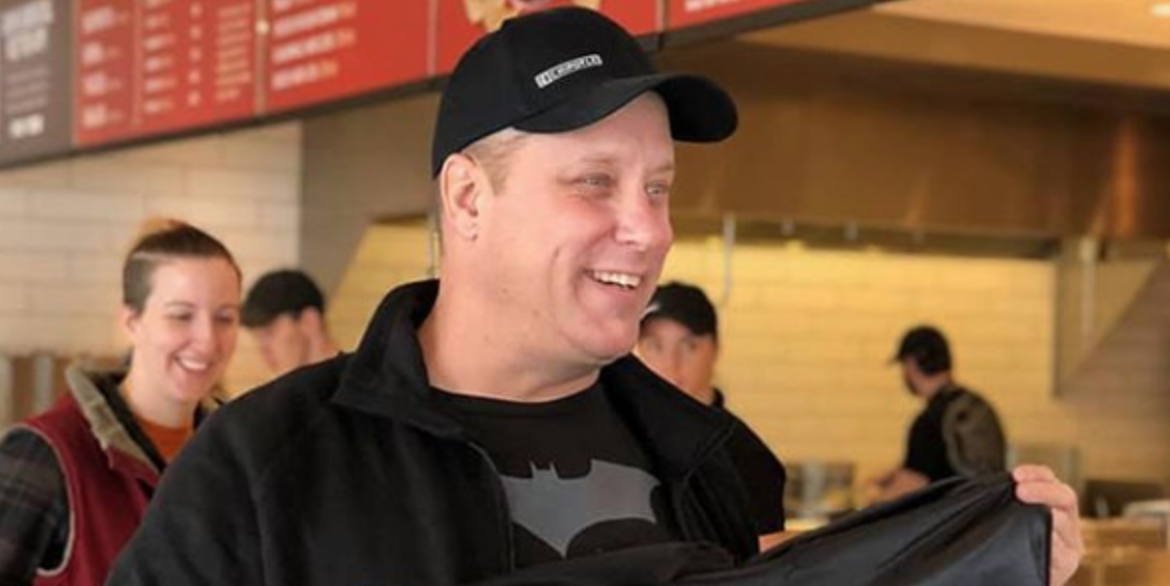 All of this media attention has also brought out Wayne’s fair share of haters. Comments like “he needs to get a life,” “this guy is a joke,” etc. have been posted across social media platforms – ranging from Tiffin locals to people in other countries dissing Wayne’s feat.

An example of the hatred towards Wayne on social media

Some have even said that Wayne is a “fraud,” with one man claiming that he ate Chipotle “2-3 times a day for 10 years.”

However, Chipotle has certified Wayne as the official record-holder for now. Social media posts as well as press releases from the burrito chain have shown that they are confident Wayne is the real deal.

“Day after day we’re committed to serving our customers the most delicious, real ingredients we can find and it’s great to see a customer like Bruce is as committed to us as we are to him,” said Chris Arnold, communications director at Chipotle.

“While this might not be everybody’s New Year’s Resolution for 2018, it certainly shows that our menu of real and fresh ingredients offers something for everyone – even superheroes,” Arnold added.

Some have also asked how Wayne could eat so much Chipotle without gaining a ton of weight, with a television station in Texas having this to say:

My chipotle rant for the morning apparently Bruce Wayne an Ohio man ate chipotle for an entire year ordering 426 meals breaking a Chipotle record and did this all while maintaining his weight! Like what? Lol #ChipotleIsMyLifeeee #OhMyGodChipotleIsSoGood pic.twitter.com/8TzJ5iU60r

Despite the mixed coverage of the story, Mr. Wayne is standing strong and has not stopped eating Chipotle on a daily basis – even after breaking the record.

On Friday, Wayne ate Chipotle for the 432nd consecutive day since beginning his journey over a year ago.

#Day432 Not the sexiest picture, that #VeggieBowl though! #StayWarm!!! #ChipotleLife #BruceWayneIsTheChipotleAmbassador