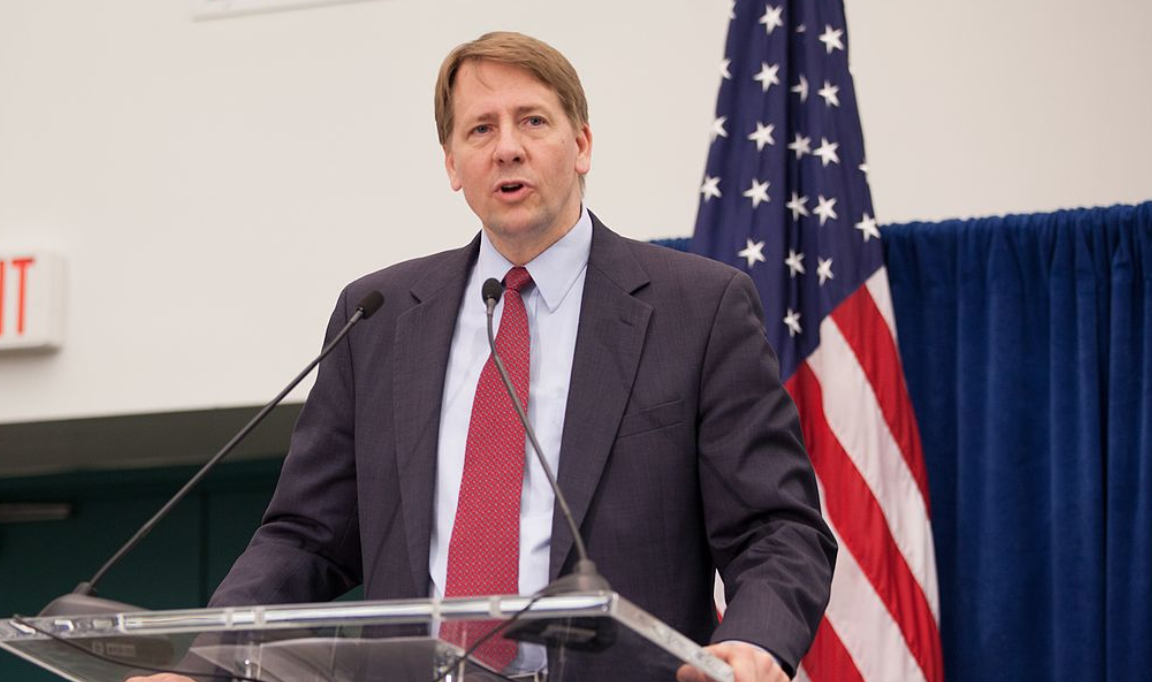 COLUMBUS, OH – The leading Democratic candidate for the 2018 gubernatorial race in Ohio, Richard Cordray, out-raised Republican counterpart Mike DeWine in contributions for the 2017 year, according to public fundraising data. This feat is especially significant given the fact that Cordray announced his run for governor in December, while DeWine announced that he was running initially in May.

The Cordray campaign reported raising $2,011,373.99 in the short amount of time it has existed. “Fundraising numbers out today for Cordray-Sutton show strong support and widespread interest in this race. We are grateful for every single contribution and feel the deep responsibility of people who place their trust and express their hopes in our success,” Cordray said on Twitter.

Learn more about the leading candidates

Richard Cordray most recently served as the first-ever director of the Consumer Financial Protection Bureau, a position he was appointed to by President Obama, where he led an agency that was launched in the aftermath of the nation’s financial crisis.

Before serving our country at the Consumer Bureau, Cordray served Ohioans as Attorney General. He worked to hold Wall Street accountable by recovering more than $2 billion for Ohio’s public teachers and retirees who were victims of fraud and financial predators. Cordray opened the complaint process to small businesses and nonprofits so more Ohioans could have their voices heard and seek to have their problems resolved favorably.

Prior to serving as Attorney General, Cordray served as the Ohio Treasurer, where he protected taxpayer funds, managed the state’s bonded debt and investment accounts, expanded job growth by supporting small businesses with reduced-interest loans, and spearheaded financial literacy programs to empower Ohioans. Cordray also served as an Ohio State Representative and as Ohio’s first ever Solicitor General, where he represented the State of Ohio before the U.S. Supreme Court and the Ohio Supreme Court. He fought to protect Ohio’s hate crime laws and against the Ku Klux Klan’s efforts to expand in southern and central Ohio.

Mike DeWine is currently the leading Republican candidate for governor, serving his second term as Ohio Attorney General, a seat he won election to in 2010 by defeating incumbent Richard Cordray.

DeWine is a former United States Senator, elected to replace the retiring Howard Metzenbaum in the 1994 election and re-elected in 2000. He served alongside Democrat John Glenn as the junior Senator from Ohio from 1995 until 1999, when the swearing-in of fellow Republican and former Ohio Governor George Voinovich made him the state’s senior Senator. DeWine had served as Voinovich’s lieutenant governor from the time Voinovich was first elected in 1991 until 1994. In 2006, DeWine ran for re-election to a third term, but lost the general election to the Democratic nominee, Congressman Sherrod Brown, by over 12 percentage points.

Prior to his being nominated as Voinovich’s running mate in the 1990 election, DeWine served as a member of the United States House of Representatives from Ohio’s 7th Congressional District for four consecutive terms beginning in 1983. He also served as an Ohio state senator.

DeWine’s campaign still holds the advantage in cash-on-hand due to using funds from past election cycles in which DeWine fundraised.

This data and more can be viewed at the Ohio Secretary of State’s Office website.