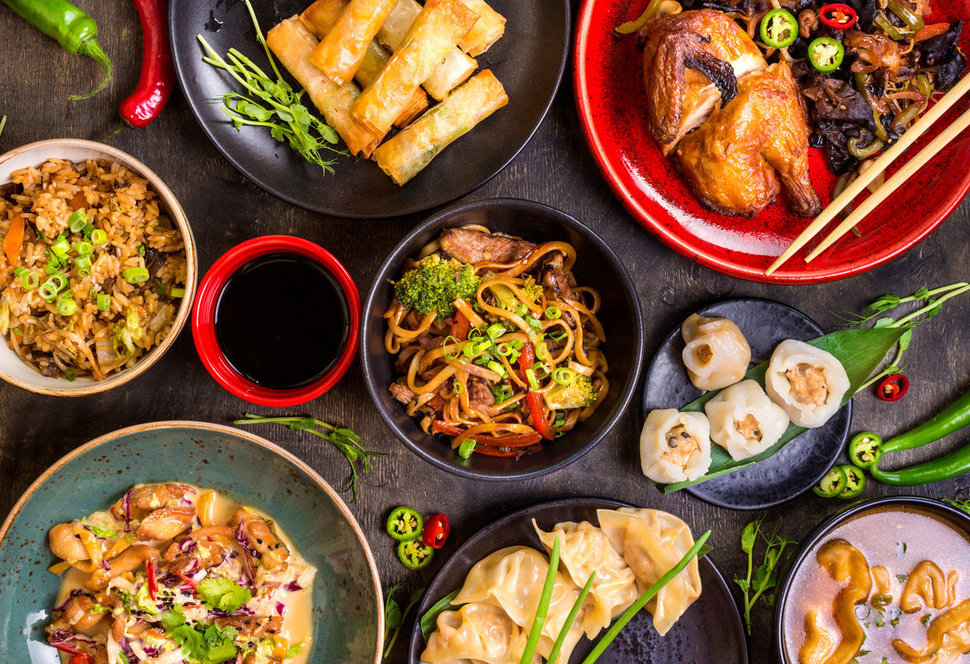 Tiffin has had it’s fair share of Chinese restaurants over the years. Some are still around today after decades of business, and some just recently opened.

According to our TiffinOhio.net News Briefing email subscribers, these are the best Chinese restaurants in Tiffin… Let’s get to it:

Owned by the same local family that owns Hunan King, Fu Lin Buffet was opened in late 2016 to “offer fresh traditional Chinese food” alongside specialties and American foods, according to manager Daikun Zheng. They are located at the old Happy Garden location in the Westgate Shopping Center. 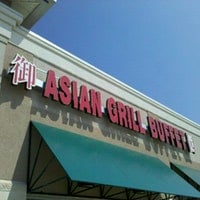 Asian Grill offers a variety of Chinese and American foods alongside its popular hibachi grill, where you can put any of their available fresh ingredients such as meats, noodles, vegetables, eggs, etc. you’d like on a plate and they’ll cook it right in front of you, included in the buffet price! While their claim of “freshly-baked desserts” could easily be debated, they also have a wide variety of desserts and a soft-serve ice cream machine. 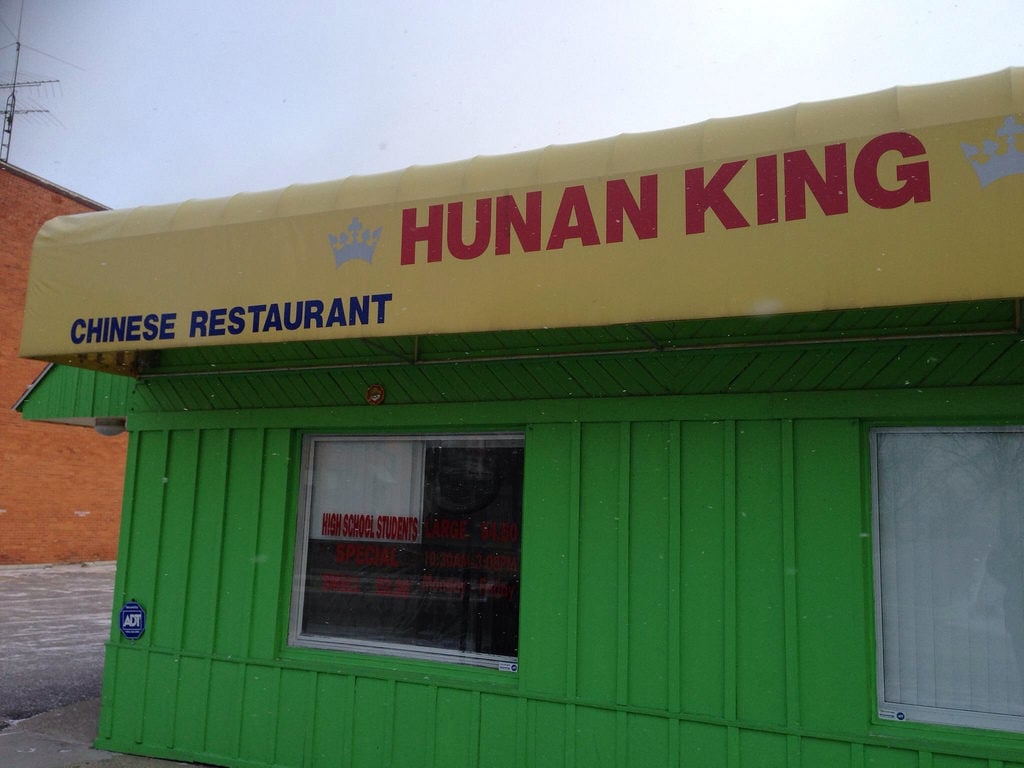 Everyone in Tiffin knows where Hunan King is – you can’t miss it’s bright green and yellow color scheme. Hunan King offers a wide variety of fresh Chinese food and is popular among Columbian High School students, as they offer a student special during lunchtime. 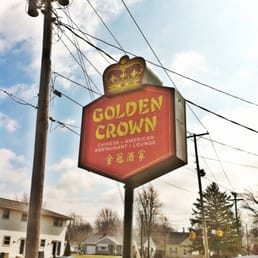 Located near IGA at 126 Dwight St., Golden Crown has been a Tiffin staple for years. They easily have the freshest Chinese food in town as well as house made egg rolls. If you haven’t been to Golden Crown for Chinese food yet, get there!