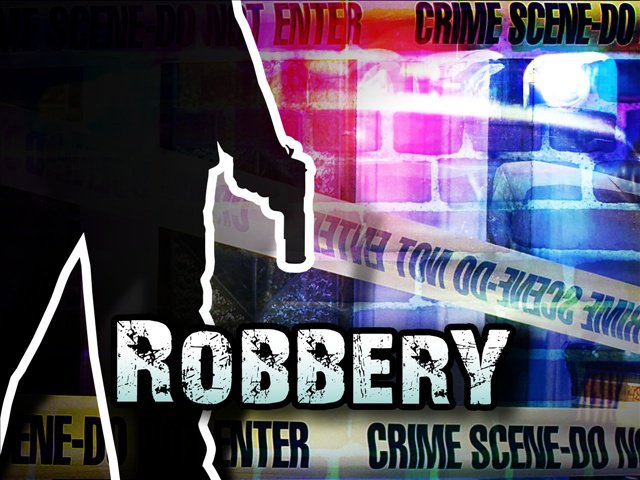 TIFFIN – The Seneca County Sheriff’s Office is currently investigating a report of an attempted robbery at a home located at Seneca and Cottage avenues Tuesday afternoon.

According to the police report, around 2:00 PM, two people reported a person attempting to rob them. Two people were in the vehicle involved in the robbery.

The vehicle has been described as a black, four-door sedan, and the report noted it “could be” a Lexus.

A description of the driver was not available, but the passenger was described as a black male with facial hair. $500 cash, an iPhone, and a set of keys were allegedly stolen.

Two handguns were involved in the robbery, and no one had been arrested as of Wednesday morning.