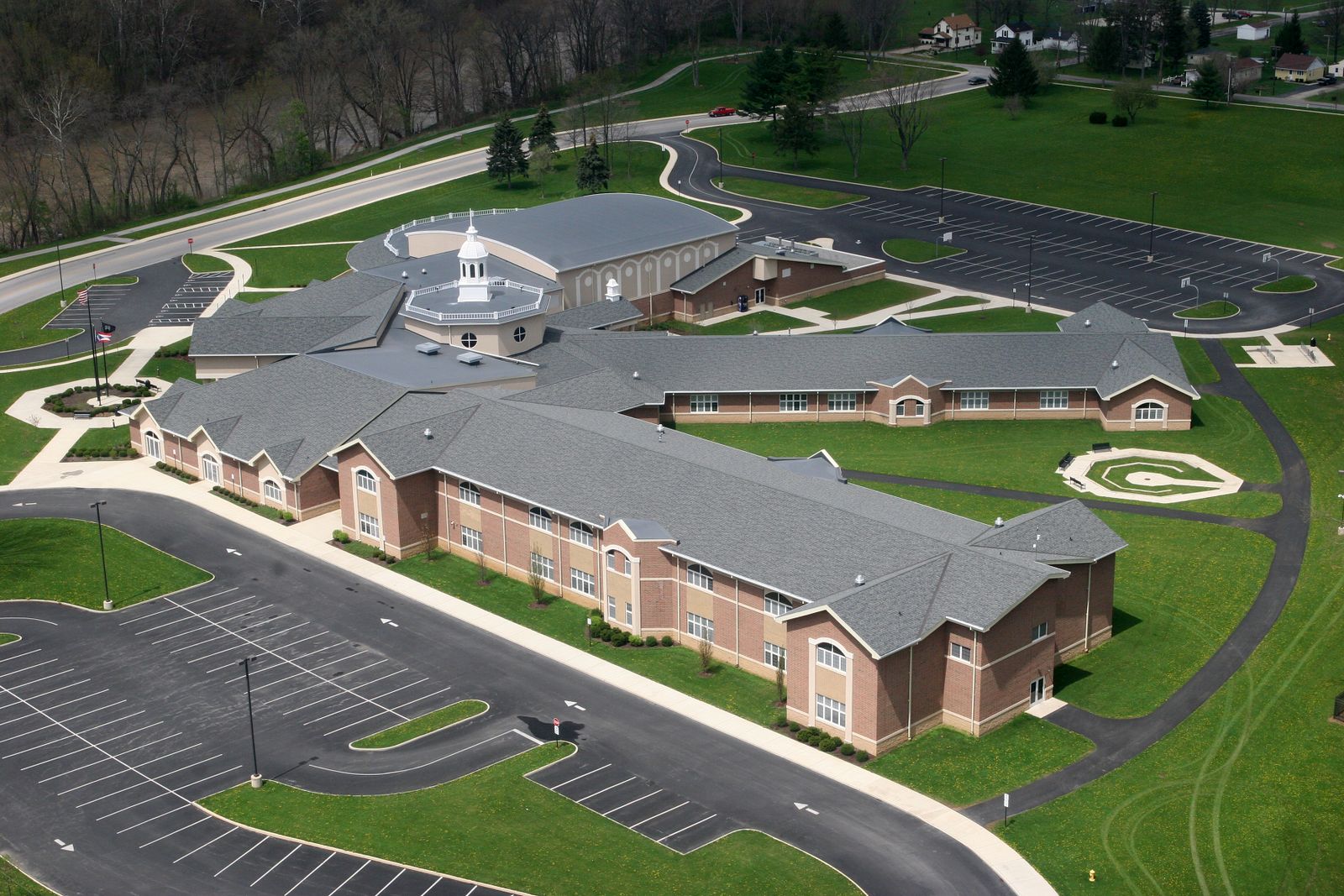 TIFFIN – An assault allegedly occurred Friday morning at Tiffin Middle School involving an 11-year-old girl and a male student. The male student reportedly grabbed the girl with scissors to her throat.

Other than a simple “it’s been handled,” attempts by TiffinOhio.net to reach Mr. Gary Barber, superintendent of Tiffin City Schools for comment on the male student’s behavior, were unsuccessful. However, reports show that some kind of disciplinary action has been taken at the school. It’s not clear to what extent.

As of Tuesday, the family is pressing charges against the male student. The mother of the 11-year-old girl is reportedly not happy that the incident was not handled better at the school.

OTHER READERS ENJOYED: Rankings for the best Coffee, Chicken Chunks, Chinese Restaurants, and Pizza in Tiffin