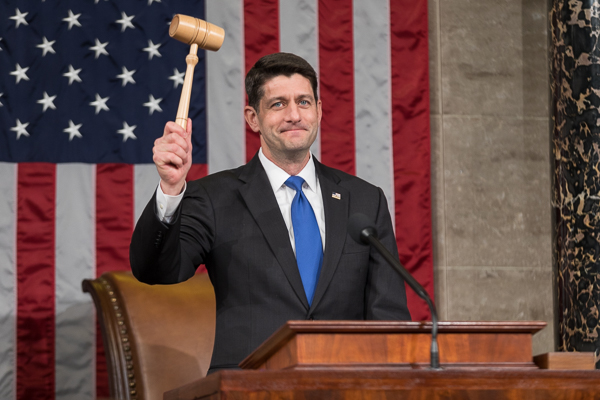 The Republican-controlled Congress has passed the GOP tax plan, which is now headed to President Donald J. Trump’s desk in the first major legislative victory for the president since taking office in January.

President Trump is calling the tax bill’s passage an “incredible Christmas gift for hardworking Americans.” The non-partisan Congressional Budget office has reported that the tax bill will increase the deficit by at least $1.4 trillion. In addition, the CBO says the plan is even worse for low-income people than originally thought, primarily benefiting wealthier Americans.

The distribution of impact from the final version of the Act by individual income group varies significantly based on the assumptions involved and point in time measured. In general, businesses and upper income groups will mostly benefit regardless, while lower income groups will see the initial benefits fade over time or be adversely impacted. For example, the Joint Committee on Taxation estimated that:

The overall effects of the Republican tax plan is yet to be seen, of course. President Trump is expected to sign the bill into law.