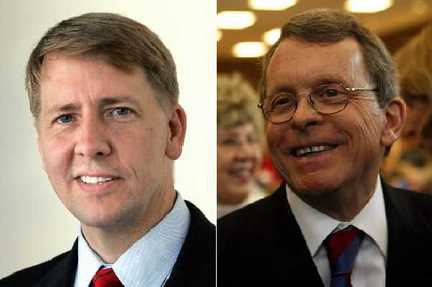 The race for Ohio governor, which will ultimately be decided in the November 2018 general election, is beginning to heat up.

Both the Democrats and Republicans have a decent amount of candidates to offer in their respective primary elections, so who’s running? The nominees for both parties will be decided in the May 2018 primary election. 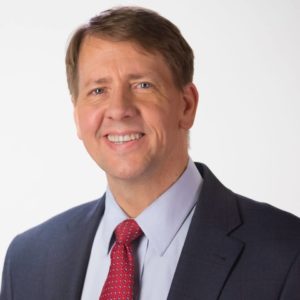 Rich Cordray was the first Director of the Consumer Financial Protection Bureau from 2012 to 2017. The CFPB is a U.S. government agency that “makes sure banks, lenders, and other financial companies treat you fairly,” according to their website. Prior to his appointment, Cordray variously served as Ohio’s Attorney General, Solicitor General, and Treasurer. Learn more: https://cordrayforohio.com 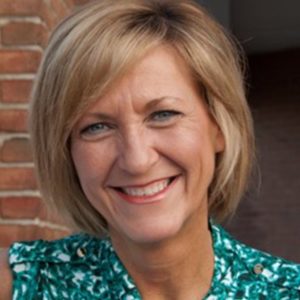 Betty Sutton served as a U.S. Representative for Ohio’s 13th congressional district from 2007 to 2013. Sutton was appointed in 2013 to serve as administrator of the Saint Lawrence Seaway Development Corporation. Learn more: https://bettysutton.com 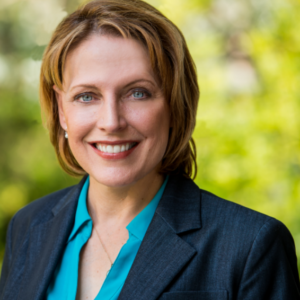 Connie Pillich is a former Democratic member of the Ohio House of Representatives, representing the 28th District since 2009. She was the Democratic candidate for Ohio State Treasurer in 2014. Pillich also had a career in the United States Air Force, serving in support of Operations Desert Storm and Desert Shield. Learn more: https://www.conniepillich.com/

Mike DeWine is currently serving as the 50th Attorney General of Ohio. He has served as a U.S. Senator from Ohio, Lieutenant Governor of Ohio, member of the U.S. House of Representatives, member of the Ohio Senate, and other political positions since the 1970s. Learn more: http://mikedewine.com 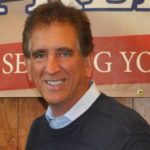 Positioning himself as the “Trump-like candidate” in the race, Jim Renacci is a businessman and politician who has been the U.S. Representative for Ohio’s 16th congressional district since January 2011. Learn more: https://www.renacciforohiofirst.com/