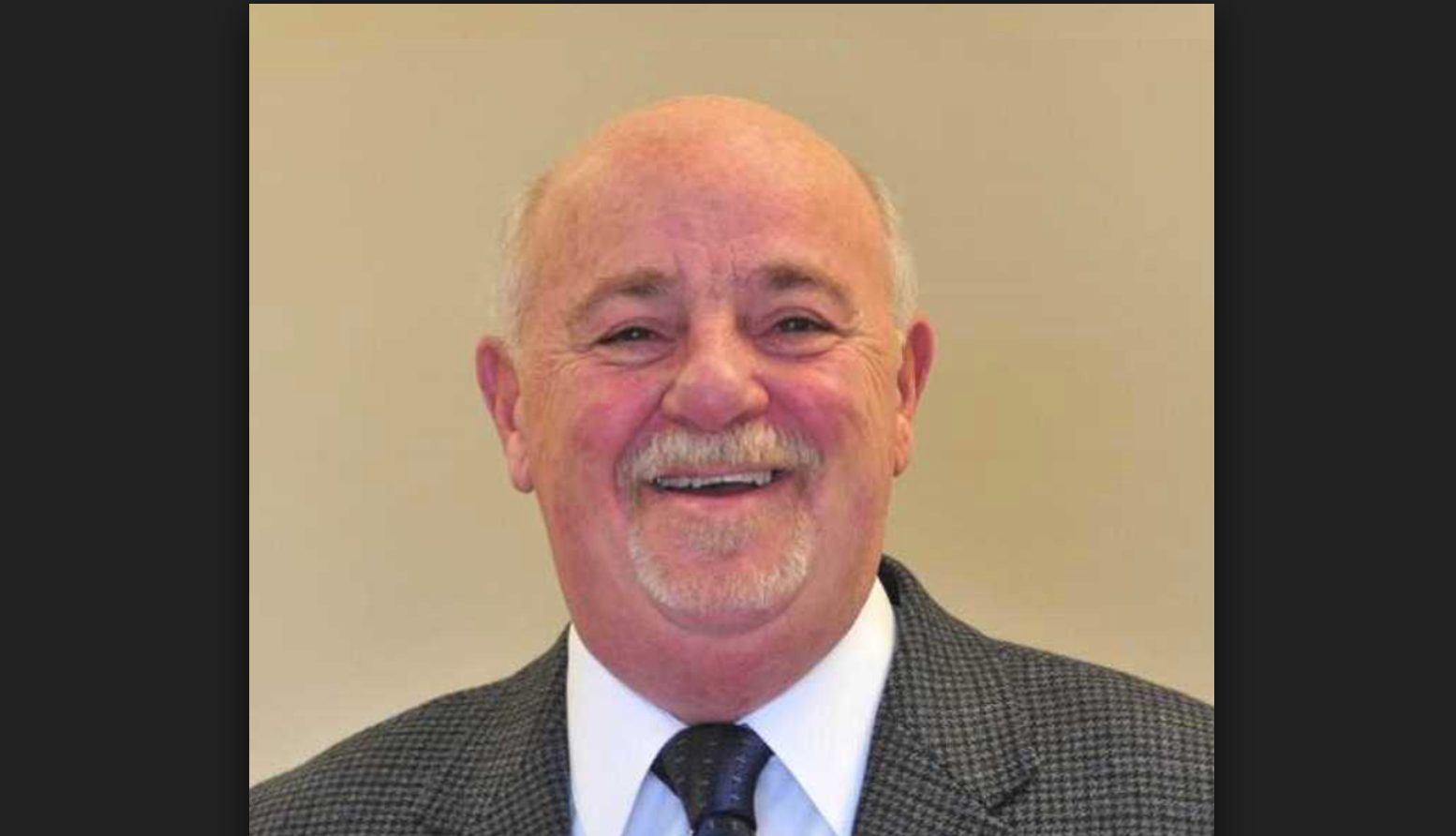 TIFFIN – According to the Seneca County Board of Elections, former banker and current Seneca County Commissioner Mike Kerschner has filed paperwork to run for re-election, seeking another four-year term.

Kerschner’s candidacy will start in the May 8 Republican primary election. If he moves forward in the primary, he’ll be on the November 6 general election ballot.

According to the Board of Elections site, Kerschner is currently the only person to have filed for the race, as of Friday morning, but candidates have until February 7, 2018 at 4 PM to file to run in the May 8 primary.