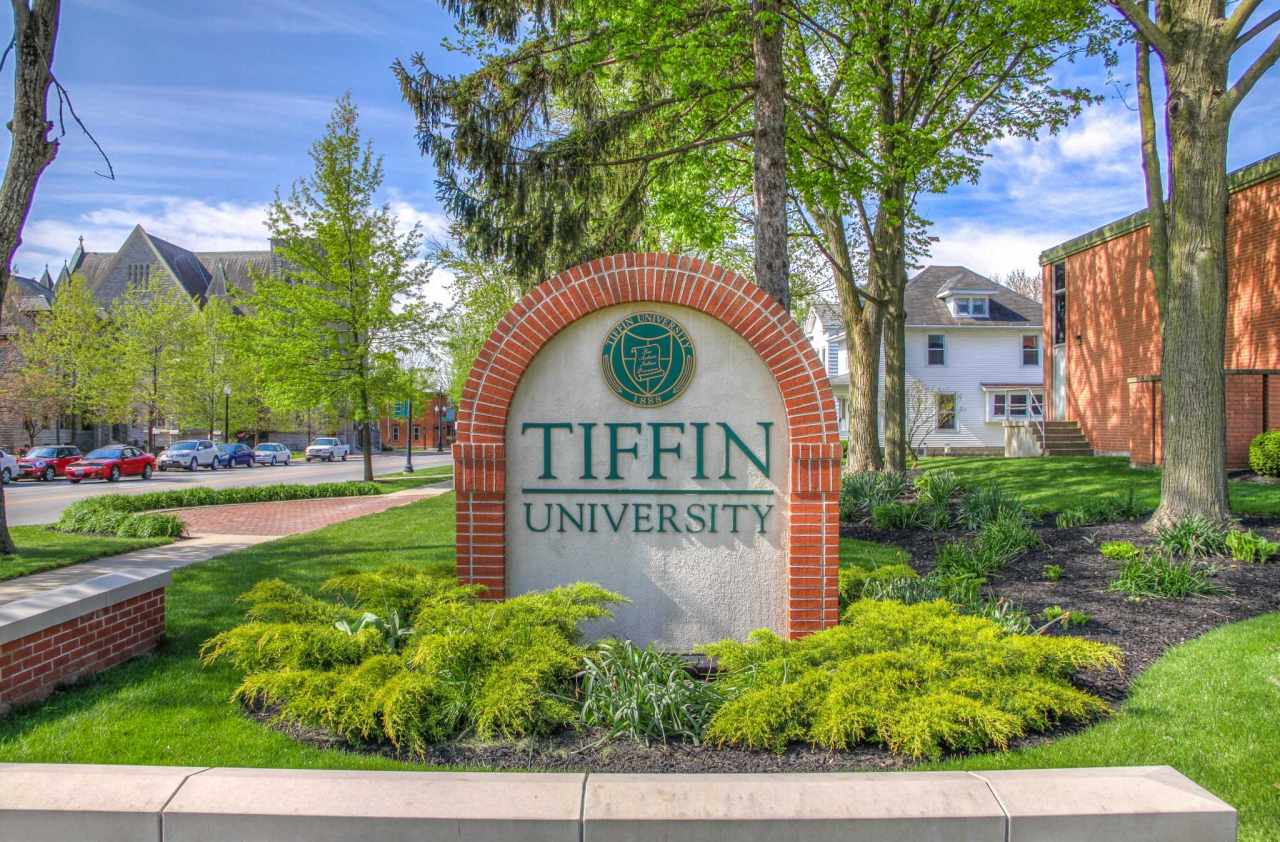 TIFFIN – According to court records, a Tiffin man was indicted by a Seneca County grand jury on two counts of aggravated theft, both third-degree felonies, as well as four counts of grand theft (fourth-degree felonies). The man is accused of thefts from the university totaling more than $216,000.

Charles B. Lutz, 55, of Tiffin, is the former manager of Tiffin University’s bookstore who was reportedly fired when the accusations were brought to light.

The Ohio Attorney General’s Office says Mr. Lutz allegedly stole $216,207.13 in total from the university. $120,534.96 of which were checks from book buyback companies and $36,226.92 was used for personal purchases on a credit card belonging to the university.