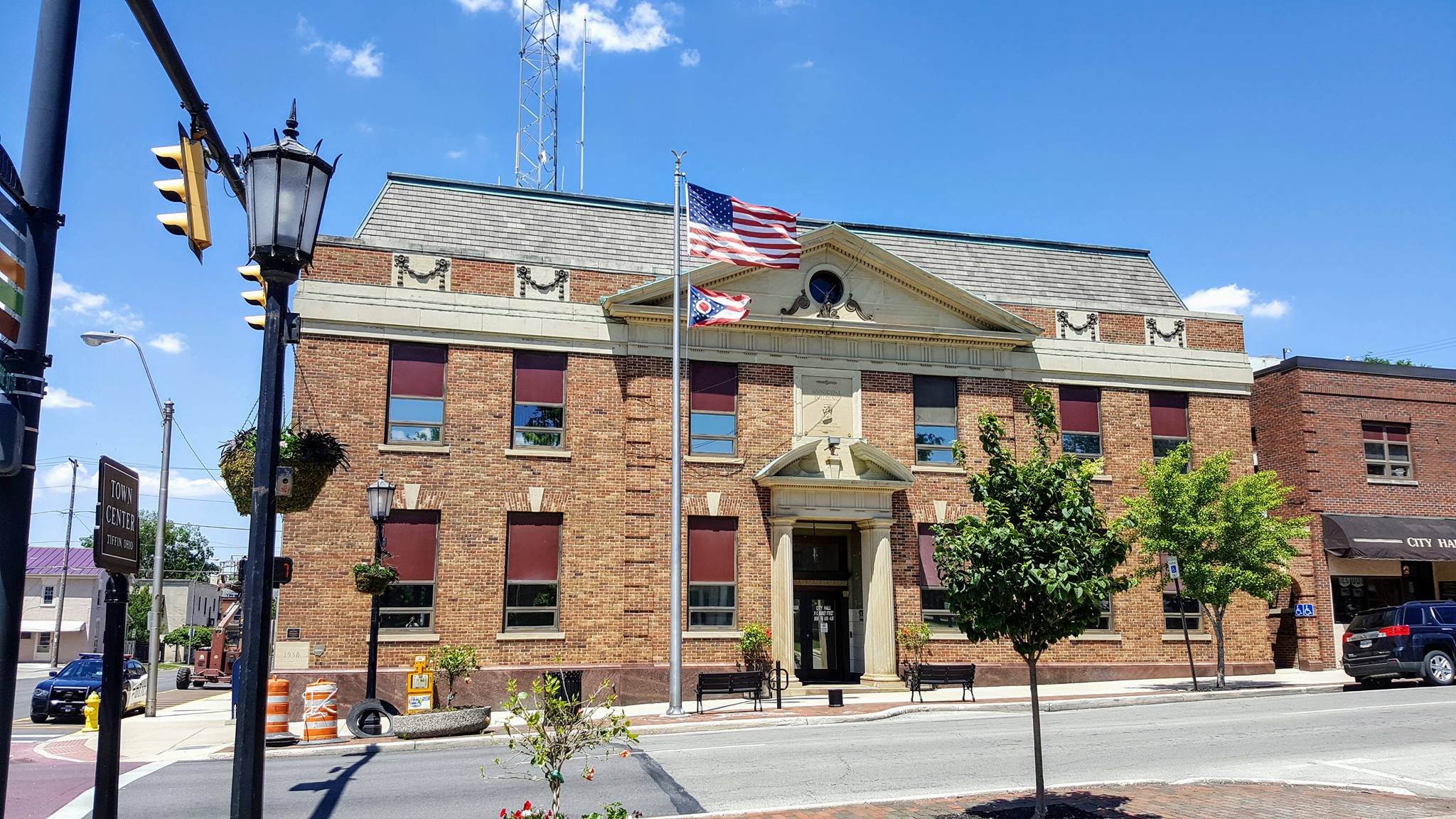 Although the City of Tiffin income tax levy that was on the November 2017 ballot failed, with 52.7% of voters voting no, most of Tiffin City Council appears to be open to a “round 2.”

Council explored the idea of putting a five-year, 0.25% income tax levy for the maintenance of roads and bridges for a second time in the upcoming May 7, 2018 election. This discussion occurred during a committee of the whole meeting on Tuesday.

According to the Seneca County Board of Elections website, the legislation must be approved and submitted by February 7, 2018 in order to be on the May ballot.

Councilman Rich Focht (R) even discussed the possibility of a 0.75% income tax levy, bringing up the historical levy that was approved in the 1980s. In contrast, Councilman Tyler Shuff (R) has come out as the “big anti-tax swinger” on council – being the sole council member to vote against putting the measure on the November ballot.

Teacher-turned-councilman Ben Gillig (D) believes that a tax increase is simply the best tool available to city government to fill gaps in its budget.

The big argument coming from the city is that roads in poor conditions can hinder businesses from wanting to invest in Tiffin. Mayor Montz mentioned at the meeting that “millions of dollars” have been taken from the local government to help fund state government, an issue several Ohio governor candidates, such as Richard Cordray, have made a priority of his campaign.