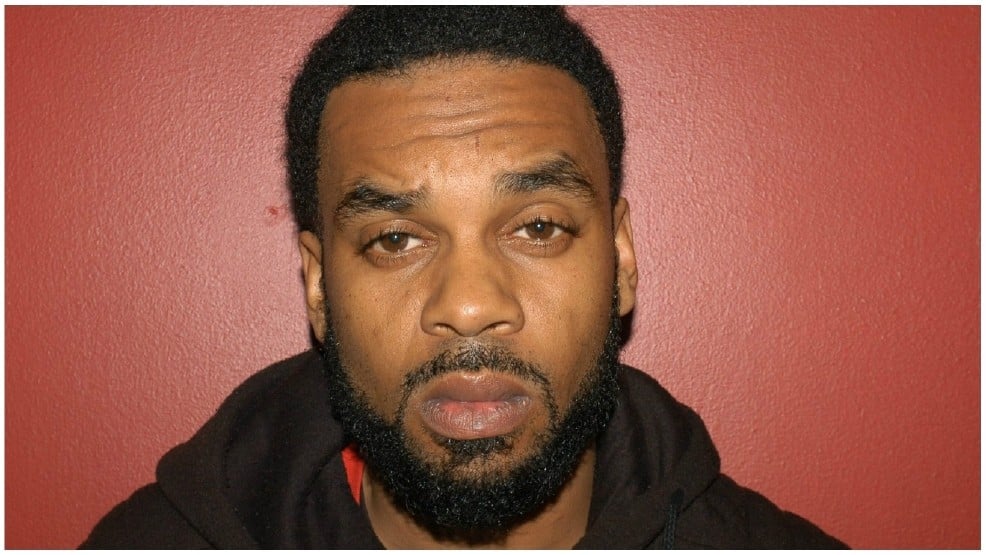 FOSTORIA – According to court documents, Tyree L. Carpenter, 36, of Fostoria, pleaded guilty to four counts of trafficking in heroin, all fifth-degree felonies. This occurred during a hearing in  Judge Michael Kelbley’s courtroom Wednesday afternoon, a day before his trial was set to start.

Officials from the Seneca County Drug Task Force, otherwise known as the METRICH Enforcement Unit, believe Carpenter supplied the drugs on which at least one area addict overdosed on, for which he will go to trial March 5-7. This is a separate case from the one which he pleaded guilty to, where sentencing will occur March 7.

It is being recommended that Mr. Carpenter serve nine months in prison on each count, for a total of 36 months. In addition, Carpenter would receive a 6 month license suspension and face a fine of $360.

Recommended: Did you see the TOP Chinese Restaurants in Tiffin yet? Our subscribers ranked them!