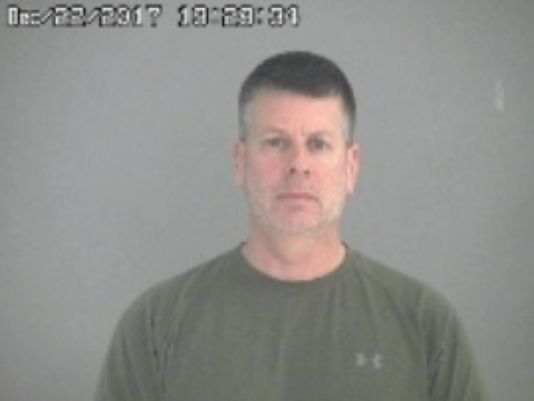 FREMONT — Former Detective Sean O’Connell of the Sandusky County Sheriff’s Office was indicted by a grand jury on Friday, according to multiple outlets. O’Connell’s actions that led to the indictment were during the investigation into the 2015 murder of Heather Bogle.

O’Connell was indicted on multiple felony charges of tampering with evidence. According to a press release from the Ohio Attorney General’s Office, O’Connell is being charged with three counts of tampering with evidence, third-degree felonies, and additional misdemeanors including coercion, falsification, obstruction, and more. These charges all stem from how O’Connell handled the Bogle investigation during his time as a detective.

Bogle’s case was sickeningly delayed due to the corruption of the department led by former Sheriff Kyle Overmyer, otherwise known as “The Slouch” after a recent court appearance. Less than six months after Chris Hilton, the new Sandusky County Sheriff, took over, a suspect was arrested and charged in the case.

More than two years after Bogle’s death, Daniel Myers was arrested and charged with aggravated murder and kidnapping, according to court records. Myers’ trial is scheduled for May.

YOU MAY LIKE: Who’s got the best chicken chunks in Tiffin? See the rankings now.