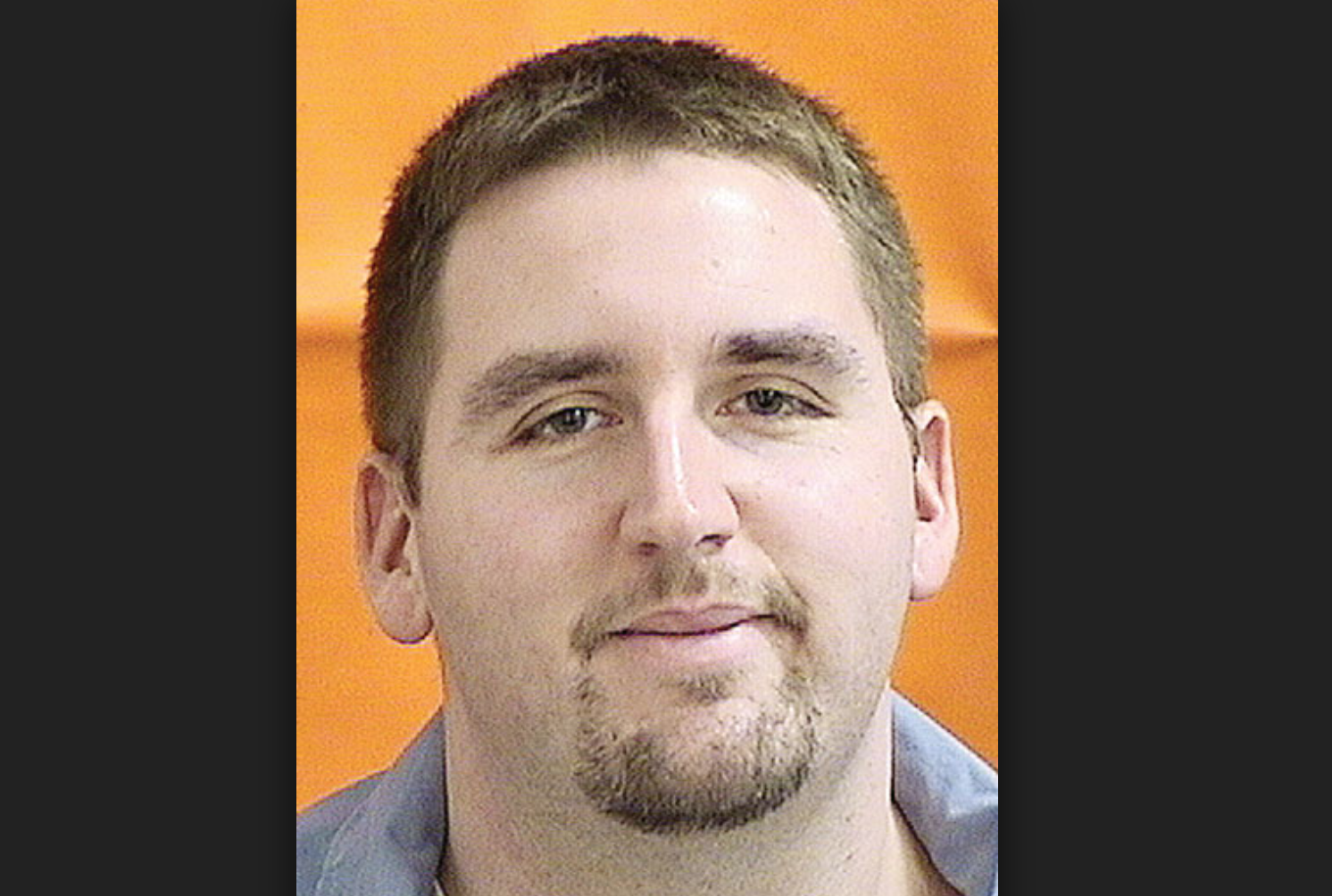 TIFFIN – According to info from the Seneca County Courts, a Tiffin man who was found guilty of sex crimes was granted judicial release. The man has been ordered to serve five years of community control after serving a little over 5 years in prison.

Andrew J. Depinet, 26, of Tiffin, was found guilty in May 2012 by a jury of charges of attempted rape and two counts of gross sexual imposition, as well as one count of importuning.

Despite pleas of opposition from the Seneca County Prosecutor’s Office and the victim’s family during a hearing Thursday, the man will be released. According to court dockets, the victim was 12 years old when the incident happened.

Depinet will not be able to possess any pornography, must complete a sex offender counseling program, undergo bi-monthly drug and alcohol tests, and have no unsupervised contact with any child. A monitoring system will also be installed on Depinet’s devices for internet use. He will not be able to use social media and cannot enter establishments that are primarily geared towards children.