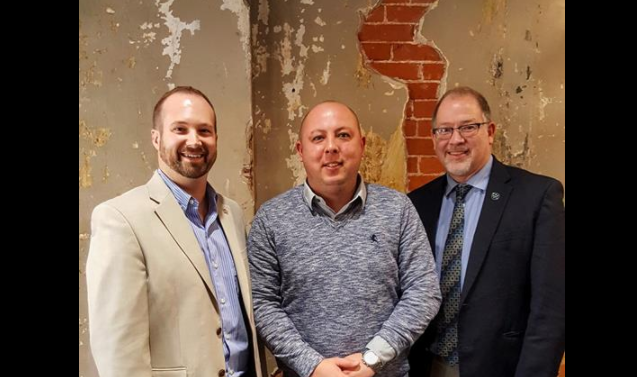 “It has become abundantly clear that cities across Ohio must join together to push back against state government overreach, especially from the Governor’s Office. All three of our communities have been hit hard by drastic cuts made by the Kasich Administration to the Local Government Fund and changes to the tax code,” Montz said.

YOU MAY ALSO LIKE: Montz says 2018 is “tightest budget cycle” since recession

Tiffin’s Mayor also said that more than $1 million per year is missing from the budgets of Tiffin, Fremont, and Norwalk due to “poor policy decisions” made by the state government.

“We’ve decided enough is enough and now we will begin to work together to oppose further cuts to local governments in Ohio while we fight to restore the funding that was rightfully ours to begin with,” Montz declared.

Gov. John Kasich is term-limited and cannot run again in the 2018 election. The leading Republican candidate, Mike DeWine, is currently serving as Ohio’s Attorney General. His stance on local government is unclear, especially considering he is in a position of power where he could have taken action to prevent the cuts in the first place.

Richard Cordray, the Democrat’s leading candidate for governor, former Ohio Attorney General, and former Consumer Financial watchdog, has talked frequently about properly funding the state’s local governments while on the campaign trail. He has said that “jobs and local government” will be the focus of his campaign.