TIFFIN — Some Republican politicians representing the Tiffin area seem to be content with what many have called “chilling” allegations of sexual misconduct against Alabama Senate candidate Roy Moore (R).

On Nov. 9, four women told the Washington Post that Roy Moore “pursued them” when they were teenagers and he was in his early 30s. That number has since risen to nine named accusers alleging sexual misconduct by the Alabama Senate candidate. 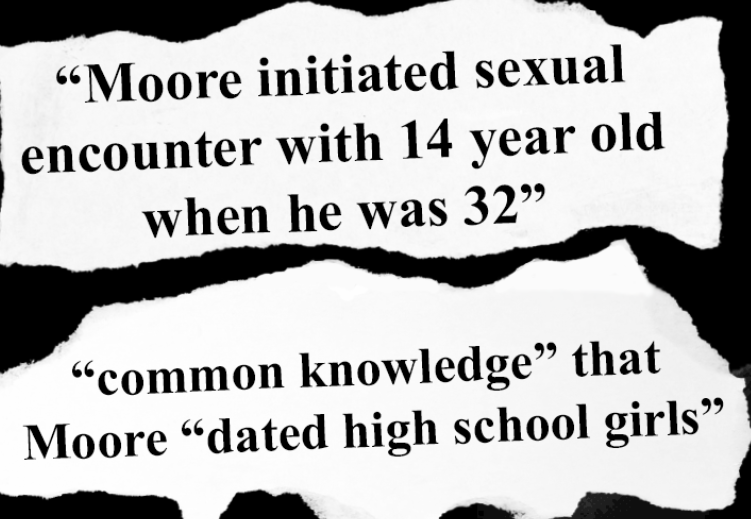 Josh Mandel (R), candidate for U.S. Senate and current Ohio Treasurer, has essentially ignored any and all inquiries regarding his support of Moore.

Several other GOP lawmakers in Ohio have denounced Moore’s candidacy, such as Gov. John Kasich and U.S. Senator Rob Portman. Alabama Senator Richard Shelby, also a Republican, has said he cannot and will not vote for Roy Moore.

“Roy Moore will be a much-needed conservative voice in the Senate,” U.S. Rep. Jim Jordan said.

“I know the voters of Alabama can count on him to adhere to the constitution and always stand for the values and principles that made this nation great, and I am proud to give him my endorsement and support.”

Although President Donald J. Trump has also pledged his full support for Moore, many national Republicans are concerned that his candidacy and potential victory will be a burden for some Republican tickets in 2018, especially those in vulnerable districts where Democrats could see victories.

The Alabama Senate election will take place on Tuesday, December 12, 2017. Moore’s Democratic opponent, former U.S. Attorney Doug Jones, could be the first Democrat elected from solid-red Alabama to the U.S. Senate in decades if he pulls off a victory on Tuesday.