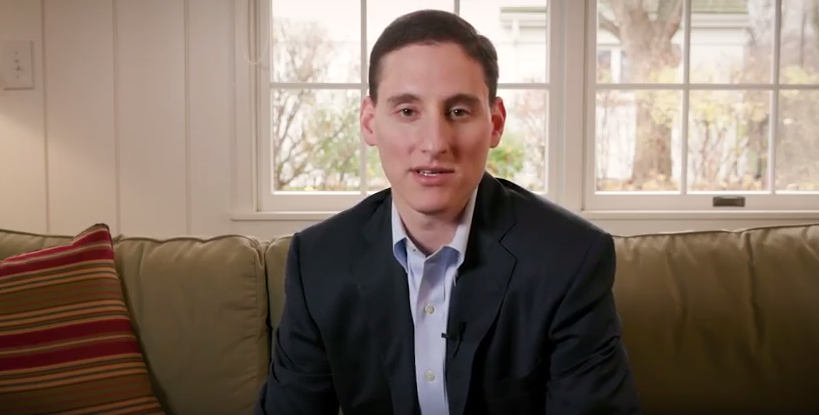 Josh Mandel, Ohio’s 40-year-old state treasurer who is considered to be the frontrunner in the GOP primary for U.S. Senator from Ohio in 2018, has so far declined to state his view of whether Roy Moore should quit the Alabama Senate race over allegations of sexual assault and molesting teenage girls while Moore was in his thirties.

Mandel’s silence on the matter is different than the reaction from other GOP leaders, including Sen. Rob Portman, Ohio Gov. John Kasich, and Senate Majority Leader Mitch McConnell, all of whom have expressed concerns over the allegations.

Mandel’s challenger in the GOP primary, wealthy Cleveland businessman and first-time politician Mike Gibbons, stated that he believes if the allegations are true, Mr. Moore should step aside.

Moore, a 70-year-old former state Supreme Court justice who was twice removed from office, has denied the allegations. Moore’s campaign has even threatened to sue news outlets reporting the story.

“I have never engaged in sexual misconduct,” Moore said Friday. 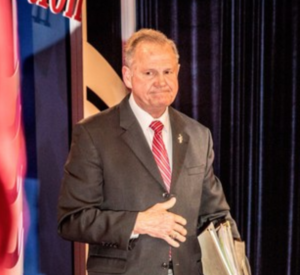 Several news outlets have attempted to contact Mandel to obtain his opinion on the matter. According to the AP, it was said that after repeated calls and texts, Mandel’s campaign spokeswoman said, “You can say we didn’t respond.”

The Columbus Dispatch reported that one of Mandel’s top faith outreach advisers, Gary Click of Fremont, is defending Roy Moore against his accusers.

This type of behavior coming from Mandel’s campaign gives us a preview of his values and how his campaign will run during the 2018 election.

If he wins the GOP primary as expected, Mandel will run against incumbent U.S. Senator Sherrod Brown (D) in the 2018 general election.

Opinion: Why is Josh Mandel so sketchy?