According to the Findlay Police Department, a man with Fostoria ties is suspected of dying from a heroin overdose.

Adam Lonsway, 34, was found dead when police arrived on-scene at 3136 Crosshill Dr. in Findlay. They were called there at 4:41 PM Sunday. 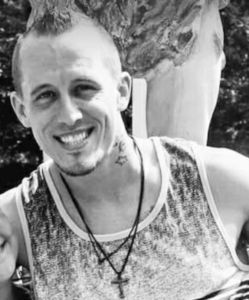 A spokesman for the department said they are awaiting toxicology results.