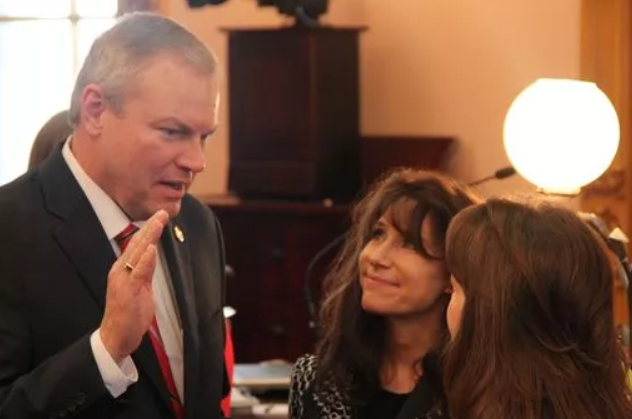 COLUMBUS — Bill Reineke (R-Tiffin) was one of 64 state representatives to vote “yes” on House Bill 214, which is designed to restrict women’s healthcare choices in Ohio by prohibiting abortions if the unborn has or may have Down Syndrome.

Ohio Right to Life, the state’s largest anti-abortion organization, has lobbied lawmakers to pass such legislation for more than two years.

Opponents say the bill interferes with the patient-doctor relationship and doesn’t do anything to improve the lives of Ohioans with Down syndrome, according to the Cleveland Plain-Dealer.

NARAL Pro-Choice Ohio Executive Director Kellie Copeland said: “In committee hearings in both the House and Senate, we heard from doctors, and parents of children with Down syndrome. They all want women to have the power to make their own decisions on how and when they raise a family. They all oppose this bill.”

The legislation subjects medical professionals who perform abortions in cases where Down Syndrome may be a factor to criminal penalties. Doctors could also lose their medical licenses, according to a report.

Women seeking these types of abortions would not be punished under the legislation.

Sign Up For Free
Related Topics:AbortionBill ReinekeNARALOhio Right to Life