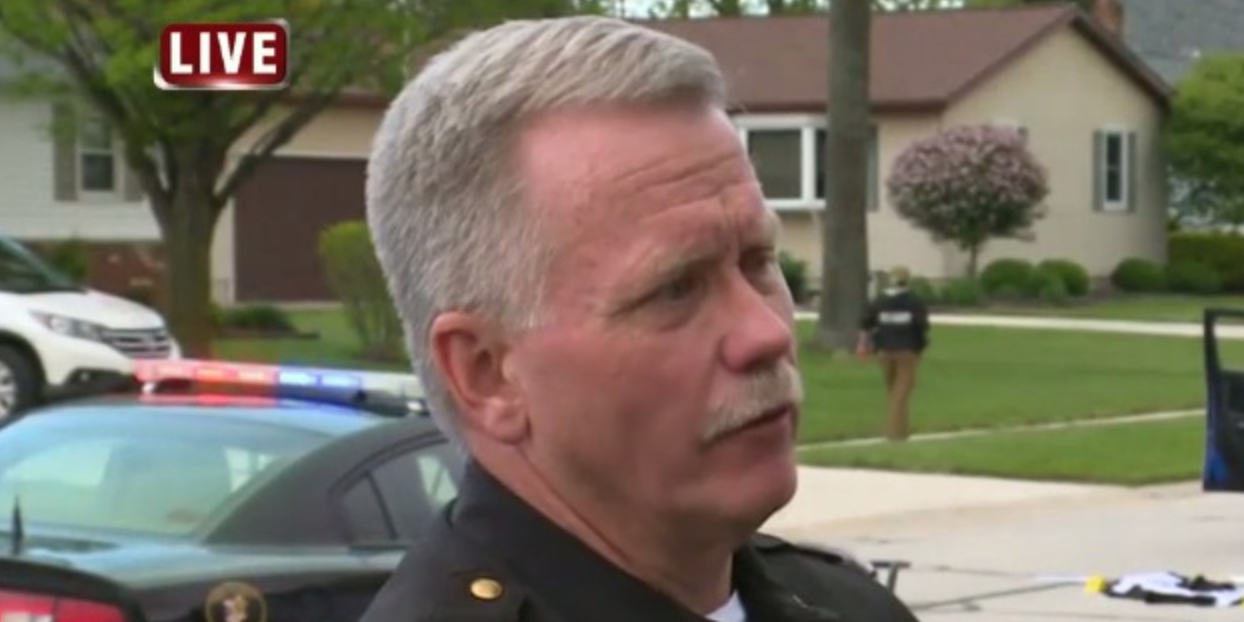 NEW RIEGEL – According to the Seneca County Sheriff’s Office, a New Riegel man was charged Sunday afternoon after a possible heroin overdose.

Deputies responded to a report of an unresponsive man at 31 N. Perry St. in New Riegel around 12:03 PM Sunday afternoon. Along with the deputies, NBS EMS, NBS Joint Fire District, and the Echo unit responded to the scene.

Johnathan Mullholand Jr., 22, of New Riegel, was charged with possession of drug paraphernalia and drug instruments, and more charges are pending results from the BCI investigation.

A syringe, spoon, and a white powder was found on Mullholand. The substance was sent to the Bureau of Criminal Investigation for analysis.

Narcan was administered to Mr. Mullholand and he was transported to Tiffin Mercy Hospital, according to reports.