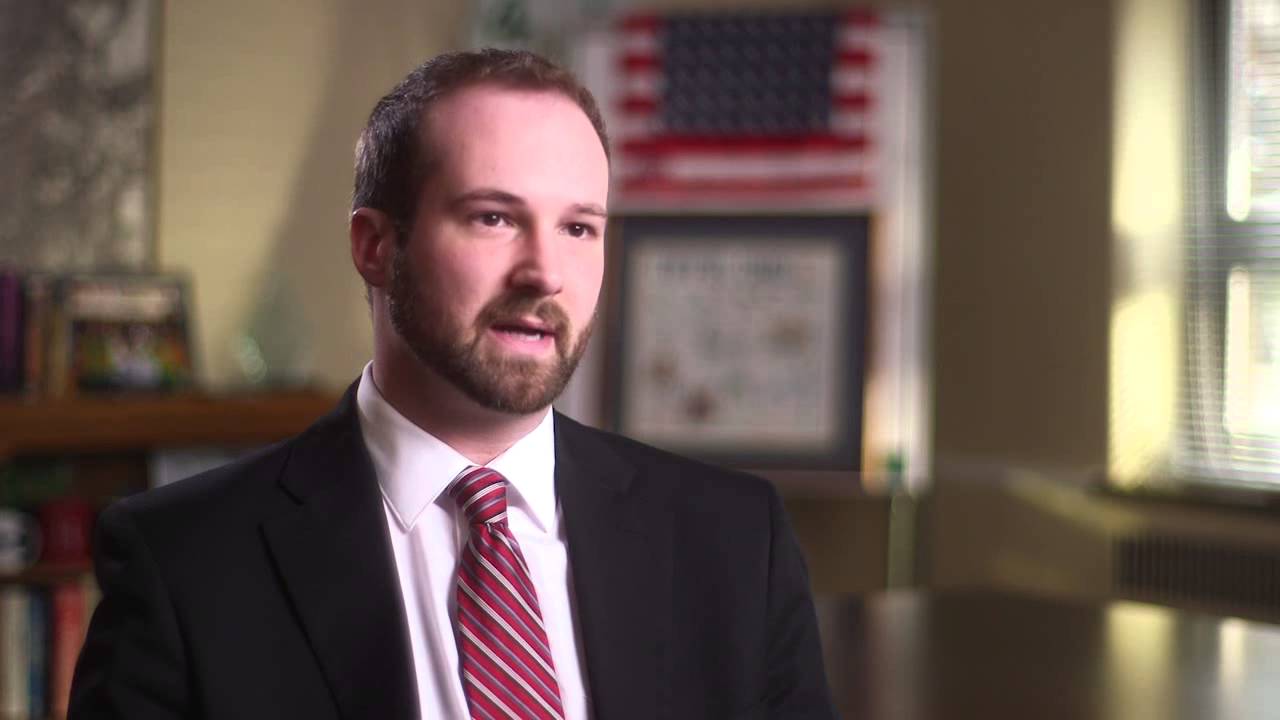 TIFFIN – Tiffin Mayor Aaron D. Montz (R) proclaimed in a Facebook post Friday afternoon that he has “no plans of departing Tiffin” in the near future.

Montz also added that he hopes to remain serving as mayor of Tiffin “for the foreseeable future, if [Tiffin residents] would have me.”

The youngest individual ever elected to the position of mayor of Tiffin, Montz reminisced on his “nearly six years” of tenure as Mayor of the City of Tiffin, claiming he “could not be happier with the results.”

Montz said that he’s enjoyed the “wonderful wins” that his team has been able to achieve during his tenure. He listed bringing jobs and investment to the community as an example.

It’s hard to believe that it has already been two years since the voters of Tiffin overwhelmingly reelected me with just over 85% of the vote. Nearly six years into my tenure of Mayor of the City of Tiffin and I could not be happier with the results. I enjoy the wonderful wins that my team has been able to achieve as far as bringing jobs and investment into our community. Without a doubt, Tiffin has taken several substantial steps forward. I have no plans of departing Tiffin in the near future, and hope to remain serving you all as your Mayor for the foreseeable future, if you would have me.