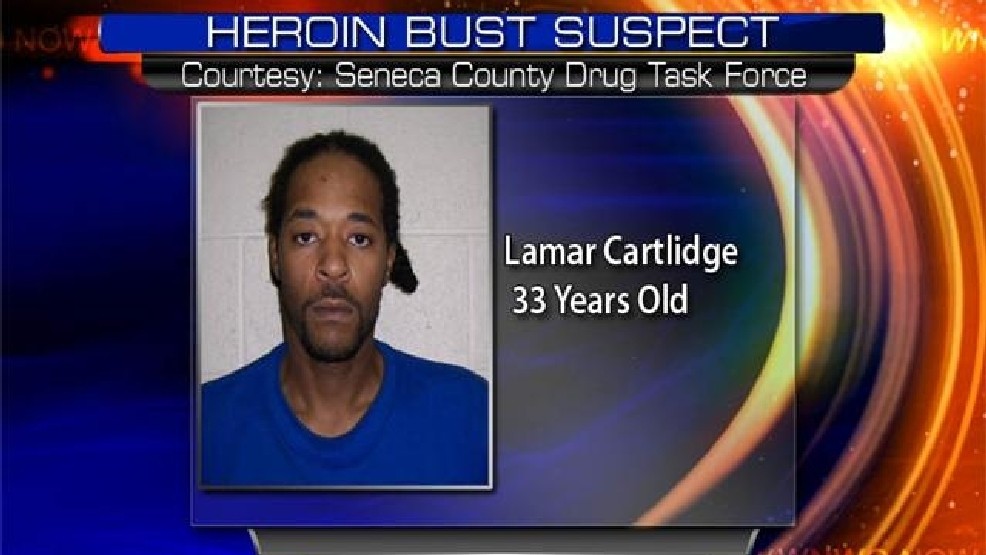 You may remember Mr. Cartlidge’s name from past news reports. He’s been a subject of several drug-related investigations conducted by METRICH and other units. In September, for example, several search warrants were executed in relation to Mr. Cartlidge.

One was executed in New Riegel, which was the residence of Cartlidge and his girlfriend, Amanda Jenkins.

Another at the residence of Hannah Bicknel in Fostoria, and a trailer at Highland Trailer Park, resided in by Andrew Foy.

Looks like Mr. Cartlidge will be getting locked up soon!