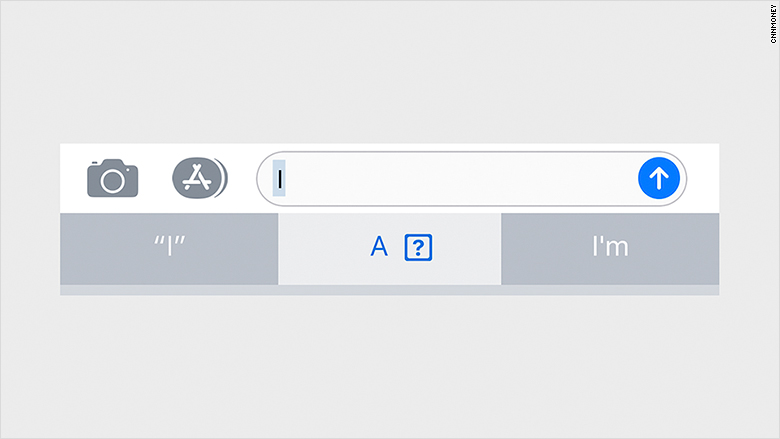 On Thursday, Apple officially released a software update that fixes the frustrating “i” typo glitch on iPhone.

The glitch would reportedly occur when users tried typing the letter “I” on the keyboard. The software would automatically change the letter “I” to a weird “A [?]” string.

Apple has finally released a software update to address the issue. The tech giant recommends that users are connected to a WiFi network while downloading the update.

To get the new free update and fix this issue, simply go to your iPhone’s settings application.

To see if your iPhone already has the latest version installed, follow these steps: