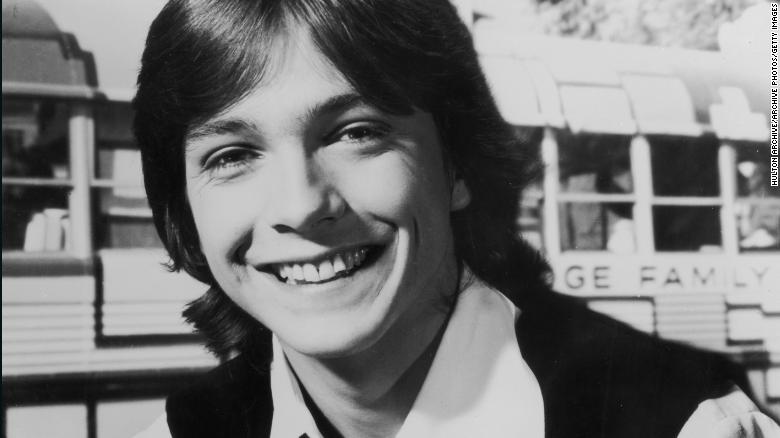 David Cassidy, who came to fame as a lead singer on “The Partridge Family” and was known as a ’70s teen heartthrob, has died, according to Jo-Ann geffen, his publicist.

Cassidy was 67 years old. He was recently admitted to an intensive car unit of a Fort Lauderdale, FL hospital. Mr. Cassidy was suffering from organ failure in critical condition before his death Tuesday, according to Geffen.

“David died surrounded by those he loved, with joy in his heart and free from the pain that had gripped him for so long. Thank you for the abundance and support you have shown him these many years,” she said.