TIFFIN — Narcan was administered to two individuals in Tiffin by rescue workers Friday, according to reports.

According to the Seneca County Sheriff’s Office, deputies were dispatched to a home on TR 1166 during the evening hours of Friday. The call stated that a 23-year-old woman possibly overdosed and Narcan was administered. Evidence was also collected by authorities. The name of the woman was not available at the time of this posting.

In a separate incident, 25-year-old Andrew Joseph, of Tiffin, reportedly overdosed at 174 Prospect St. during the afternoon hours of Friday. Tiffin Police Department had officers respond and the Tiffin Fire/Rescue Division administered Narcan. 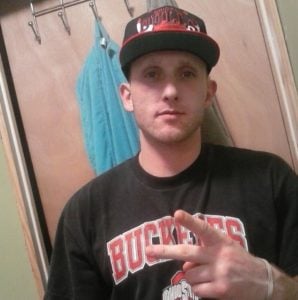 Joseph was then transported to Tiffin Mercy Hospital where he “exhibited signs of drug abuse,” according to Sgt. Robert Bour of the Tiffin Police Department.

This isn’t the first time Joseph’s name has made the news for drug offenses. There was a similar situation with Joseph that involved drugs recently. In addition, he was recently convicted of a drug offense in a Sandusky County court.

The case is still under investigation.