TIFFIN — According to police reports as well as records from the Tiffin-Fostoria Municipal Court, a woman reported three men to Tiffin PD around 10:15 PM Tuesday evening: Robert L. Norville III, 19, of New Riegel; Robert Norvile Jr., 41, of New Riegel; and Cyle Carter, 27, of Tiffin; for breaking into her trailer at 686 S. Sandusky St., Lot 80 and assaulting a man inside, Edward Carter. 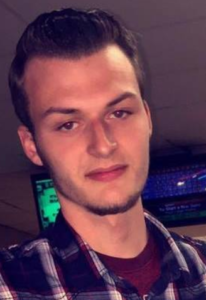 The men reportedly “busted open” the front door and shoved her as they approached the other victim, Edward Carter. Records show that the woman reportedly observed the men “punching and kicking the man,” and the police officer that arrived on-scene observed blood coming from Edward Carter’s face.

Robert Norville III, 19, was charged with burglary, a second-degree felony, as well as assault, a first-degree misdemeanor.

Warrants have been issued for the arrests of Robert Norville Jr., 41, of New Riegel, as well as Cyle Carter 27, of Tiffin. As of Wednesday night, according to Tiffin Police, they had not been taken into custody.

In addition to Norville III, the two men are also to be charged with burglary and assault. 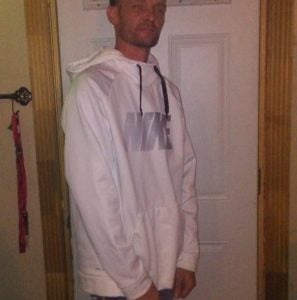 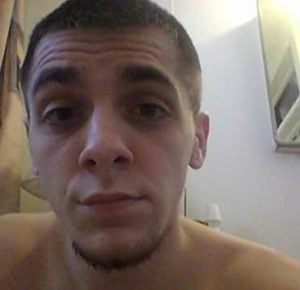 Judge Mark Repp of the Tiffin-Fostoria Municipal Court set Robert Norville III’s bond at $250,000 with 10% allowed for the burglary charge, and $10,000 cash or surety for the assault charge. Judge Repp will be appointing an attorney to Robert Norville III, who reportedly requested a preliminary hearing.

Robert Norville III is already serving a three-year term of community control, court records state. Norville III was charged with tampering with evidence, complicity to arson, receiving stolen property, and criminal damaging, in relation to a barn fire and vandalism spree in New Riegel, pleading guilty to the charges in March.

The young man has already made quite a name for himself in the area, and not a good one.