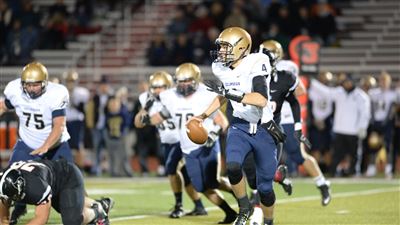 ShareTweet
With just two games left in the 2017 football season, many in the Tiffin community are concerned that Columbian High School’s varsity football team could end up with a 0-10 record.
The Tornadoes are scheduled to play a home game against Perkins (1-7) on October 20, and an away game at Norwalk (2-6) on October 27.
Some local sports analysts and forecasters have said that given their upcoming opponents’ records for this season, it’ll be a tough road ahead for the Tornadoes in their last two games.

“It’d take a miracle for the Tornadoes to avoid a total-loss season,” said Zeke Paul Turner, a local sports forecaster who graduated from Tiffin University with a degree in Sports Management.
Some parents and students have taken to social media to attack newly-hired coach Judd Lutz’s style of “player management,” according to reports. Others claim the lackluster season is due to the amount of injured players on Columbian’s team, many of whom are said to be “top-ranked.”