TIFFIN, OHIO (TiffinOhio.net) – Tiffin Mayor Aaron D. Montz (R) chimed in on the top news story of Thursday, which was the tragedy of the Bascom-area house fire that took the lives of five members of the Rainey family.

The area house fire started in the early hours of the morning, according to officials.

“My condolences and deepest sympathies go out to those who have lost loved ones in the blaze and also for the first responders. Absolutely terrible news,” Montz added in his post which can be viewed by clicking here.

Former school teacher and union member Janet Garrett (D), candidate for U.S. House of Representatives for Ohio’s 4th congressional district, which includes Tiffin as well as the area where the fire occurred, also expressed her sympathy over her official Facebook page.

“Terrible news out of our district. Keeping the family in my thoughts and prayers,” Garrett said. 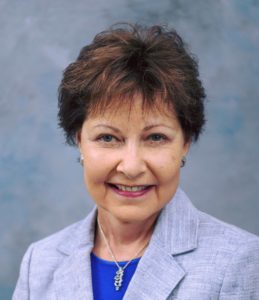 Area residents have chimed in on the matter as well. Several Facebook users have started to request half-mast flags to show respect for the family lost in the fire, as well as for the first responders.

Rea Spotts of Republic, Ohio, was one of several area Facebook users calling for the half-mast flags. 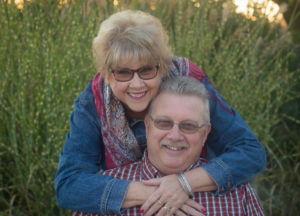 “Please put your flags at half staff as a show of respect for the family lost and the responders who did their best to save them.
RIP,” Spotts said.

Montz has yet to acknowledge these requests publicly.

Authorities have found five bodies inside a Seneca Co. home that caught fire Thursday morning. Authorities say three adults and two children were believed to be inside the house.

According to authorities, one of the victims of this deadly fire is Austin Rainey, 19. Rainey was a cadet with the Bascom Joint Fire District. Rainey’s body was draped in the American flag and escorted to Engle Shook Funeral Home in Tiffin.