Tiffin City Schools reported that a student made a post on Facebook late this morning “warning staff and students not to come to school tomorrow (Friday),” along with an emoji of a firearm. The situation was reportedly addressed immediately and the district is working in cooperation with the Tiffin Police Department on the matter.

Seth D. Whitaker, 18, of Tiffin, was reportedly arrested at Columbian High School and charged with disorderly conduct. His family postedbond, the release states, which has the potential to cause concern for some parents and students. Student sources tell us Whitaker was “extremely pissed off” prior to making the post. 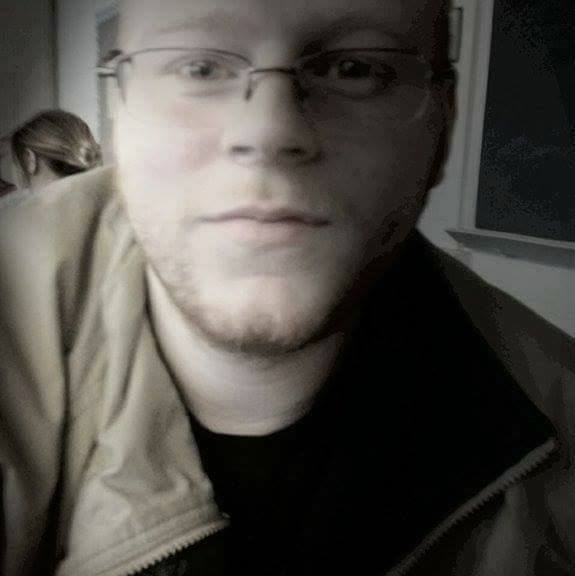 Some parents have already suggested on Facebook that Whitaker be “turned over to the feds” among other legal actions to protect their children from the threat of him, reports show.

“Our students’ and staff’s safety is our first priority and we want to ensure you that we are taking every precaution in handling this situation.” – Gary Barber, Tiffin City Schools Superintendent

“This is believed to be an isolated incident and we do not believe there is a continued threat,” the police department said in a statement.